The Rock and Roll Hall of Fame recently announced the nominees for the 2022 class. Now fans can vote for their favorite five artists for inclusion in the hallowed hall. 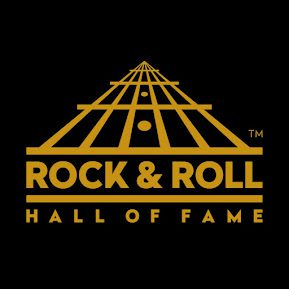 According to the Rock Hall, to be eligible for induction a band or solo artist must have had a commercial recording at least 25 years before nomination.

So how are they nominated? The Rock Hall says “. . . ballots are sent to an international voting body of more than 1,000 artists, and members of the music industry.”

Among the criteria for consideration are “musical influence on other artists, length and depth of career and body of work, innovation, and superiority in style and technique,” according to the Rock Hall website.

Since fans are allowed to vote daily on the nominations (this year through April 29), why not let them nominate musical artists as well? Maybe the Hall could limit the total nominees from fans to 10 or 15 and combine with that from the voting body, keeping the final number to 25 or so.

I’ve been a follower of rock music for many years, even before The Beatles (that’s how old I am). Every year, especially since social media came along, I’ve heard laments and gripes from fans about those groups who have been overlooked. I’ve griped as well. I cheered when The Moody Blues were finally inducted four years ago.

I’ve heard the Hall of Fame being referred to everything from the Hall of Shame to the Hall of Lame.  I’m sure there are other words to describe it from disgruntled music fans.

I’m not going to comment on this year’s nominees other than saying I’m surprised by a few of the finalists. But that happens every year.

What do you think about giving fans more of a say in the process?