Chris Schneider is AFA’s Director of Communications, leading and overseeing all aspects of AFA’s communications, public relations and marketing efforts. Chris works to increase public awareness of AFA’s programs and services and connect people with information through earned media placements, as well as through AFA’s digital and print platforms, including its free quarterly magazine, Alzheimer’s TODAY. Since coming to AFA in 2017, Chris has helped to significantly increase AFA’s earned media exposure and presence nationwide.
Prior to joining AFA, Chris spent over 14 years in public service. He served as a Director of Communications and a Deputy Chief of Staff in the New York State Senate, where he worked to connect people with services, organized and implemented community programs and kept the public and media informed about a wide variety of public policy and legislative issues.
Chris is a graduate of the University of Massachusetts-Amherst, where he earned two bachelor’s degrees; one in sociology-criminal justice and another in history. 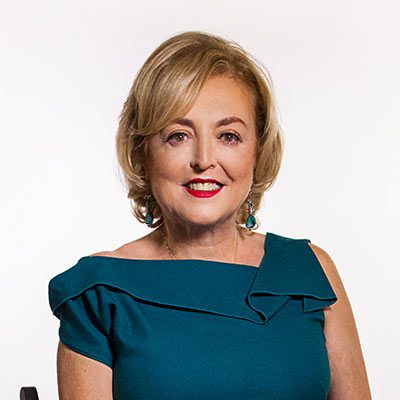