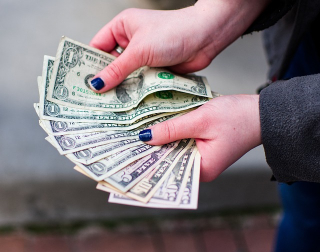 For years, I’ve suggested that consumers consider banking with a credit union rather than a bank.

Consumers often can’t trust banks not to gouge them with high interest rates and fees.

It was great to listen to President Biden speak on the radio and on television about the action his administration is taking on “junk fees.”

Junk fees can weaken market competition, raise costs for consumers and businesses, and hit the most vulnerable Americans hardest.

Biden is calling on federal agencies to reduce or eliminate hidden fees, charges, and add-ons from banking services, cable and internet bills, airline and concert tickets, and more.

Each year companies charge Americans tens of billions of dollars for junk fees, weighing down family budgets and making it harder for people to pay their bills, Biden said Wednesday in a briefing at the Eisenhower Executive Office Building. He appeared with Rohit Chopra, director of the Consumer Financial Protection Bureau, and Lina Khan, chair of the Federal Trade Commission.

“Today, my administration is announcing new actions to lower the cost of everyday living for American families, to put more money in the pockets of middle-income and working-class Americans, to hold big corporations accountable,” he said. “And these steps will immediately start saving Americans, collectively, billions of dollars in unfair fees.”

Junk fees are designed either to confuse or deceive consumers and have little or no added value for them. Examples include:

Fees account for billions of dollars in revenue, a substantial source of income in many industries, including transportation, banking, the internet, and hospitality. Here are some fee categories where junk fees appear to make up significant fee revenue:

Studies show that these fees can artificially inflate total prices.

In addition, research shows that mandatory fees charged at the back-end of the buying process – called “drip” prices – along with junk fees make it harder to comparison shop. This causes consumers to underestimate the total price of what they’re buying, often increasing total payments.

Impact on people of color

While the extra costs of junk fees affect everyone, they disproportionately impact lower income households and people of color.

The White House offered details on agency action on junk fees in a fact sheet:

Unfair banking fees. On Wednesday, the Consumer Financial Protection Bureau or CFPB banned two junk fees: (1) surprise overdraft fees charged for overdrawing a checking account even though at the time the account owner made a purchase, the bank’s website or ATM terminal showed the customer that they had enough funds for the purchase and (2) surprise depositor fees charged to customers who deposit someone else’s bounced check. These actions will save consumers more than $1 billion annually.

Other bank and credit card fees. The CFPB is developing rules on other fees charged by banks and credit card companies. One example is bank NSF charges. These fees cost consumers more than $24 billion a year, with the biggest impacts on low-income Americans.

Junk fees across industries. The Federal Trade Commission has launched a rulemaking process that would reduce junk fee practices in event ticketing, hotels, funeral homes, and any industry that uses mandatory fees. It would address practices such as charging consumers fees they never consented to or charging mandatory fees with little or no added value, such as hotel resort fees or event ticket processing fees.

Junk fees charged by auto dealers. In June, the FTC issued a proposed rule that would restrict junk fee practices by car dealers. The rule, if finalized, would (1) ban bait-and-switch claims by prohibiting dealers from making deceptive advertising claims to lure in prospective car buyers; (2) prohibit fraudulent add-on products (such as “nitrogen filled” tires); (3) prevent dealers from charging consumers surprise fees for an add-on without their written consent; and (4) mandate upfront disclosure of costs and conditions by requiring dealers to make disclosures to consumers such as proving a “true offering price” for a vehicle.

Airlines and airline fees. In September, the Department of Transportation proposed a rule that would protect travelers by ensuring they know the full price of airline tickets before they buy. The rule, if finalized, would require airlines and online search sites to disclose up front – while you’re comparison shopping – any fees to sit next to your child, for baggage, and for changes or cancelations. With more information upfront, customers can choose the best deal.

Broadband labels. The Federal Communications Commission or FCC has issued proposed rules that would, if finalized, require internet companies to display a standardized broadband label that discloses their monthly prices, fees, and internet speeds – so customers can see which company is cheapest and companies will have to compete for business. The FCC plans to finalize the rule by the end of the year.

Shipping Goods. Congress passed the Ocean Shipping Reform Act to crack down on excessive ocean shipping fees. The Federal Maritime Commission, which is responsible for carrying out the law, recently released a draft rule that proposes to improve ocean shipping fee billing practices.

It’s positive that, due to encouragement from the CFPB, 15 of the nation’s 20 largest banks dropped the use of NSF charges, and Citi and Capital One ended the use of overdraft fees. As a result, overdraft fees are on track to be down 20 percent in 2022 from 2019 levels – $3 billion less compared to pre-pandemic, according to the CFPB.

I appreciate the work by the Biden administration on junk fees. Since I belong to a credit union and only pay a $4 fee for an overdraft, I won’t have much savings there. In addition, I don’t carry a balance on my credit cards any more, so no reduction in fees from credit card late payment fees. However, I’m looking forward to the new policies going into effect for junk fees at car dealers, cable companies, and airlines. 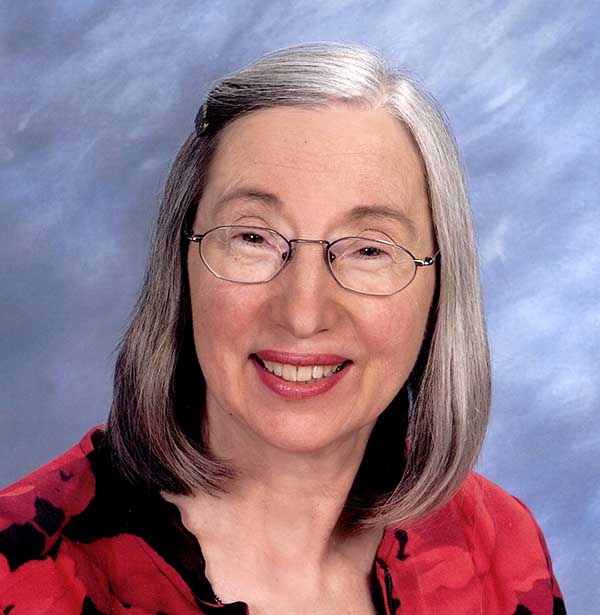