What is the journey like to move from enlisting in the Navy at age 17, being recruited into the SEALs instead of going to law school, then serving as a SEAL Team member for twenty years, leading combat missions and helping to design and test new special operations capabilities while becoming a combat-decorated officer and later instructor, to next becoming an entrepreneur, novelist and nonfiction author, CEO and Chief Strategy Officer, Portfolio Manager, sought-after media expert and keynote speaker, while being a father of five and beating cancer – twice?

Well, that’s what Marty Strong will be discussing in this episode, and how to apply what he’s learned, to your life and work.

But let me first tell you a little bit more about Marty.

In the Navy, he served as Former Task Unit Commander and Ops Boss, was a member of SEAL Team Two and SEAL Team Four, and was Leading Chief Petty Officer at the Naval Special Warfare Center in Coronado. He’s traveled to over forty countries, and been shot-at in a few.

Marty is currently the CEO of three companies within an ESOP-enterprise structure and he runs his own consulting firm. He’s appeared on CNN, Fox News, Inside Edition, and was a featured expert on two History Channel documentaries. In all, Marty has over 400 TV and radio interviews to his credit.

Marty has taken the thread of leadership to stitch together the fabric of his vibrant, albeit challenging career and life. There is so much we covered in this episode – leadership, overcoming adversity, BUDs and being a SEAL Team Member and instructor, author, entrepreneur, and more.

We also covered mindset, adaptation, and improvising, black swans, flow state a la Mihaly Csikszentmihalyi, business leadership during crisis, motivation and the courage required to excel, and how to see risk as opportunity for accelerated outcomes. Marty certainly lives his life in full, and in the service of others in so many ways. This is a great conversation with an amazing leader.

December 1, 2022
The Complex Elegance and Constant Contradictions of Derek Sivers

Tim Ferriss says that Derek Sivers is one of his “all-time favorite humans... a philosopher-king, programmer, master teacher, and merry prankster.” Derek is an international man of mystery, or...

I bet you are an Amazon Prime member, not because I’m clairvoyant, but because half of the US is. Half! Did you know that three-quarters of all product searches begin on Amazon, not Google, or a... 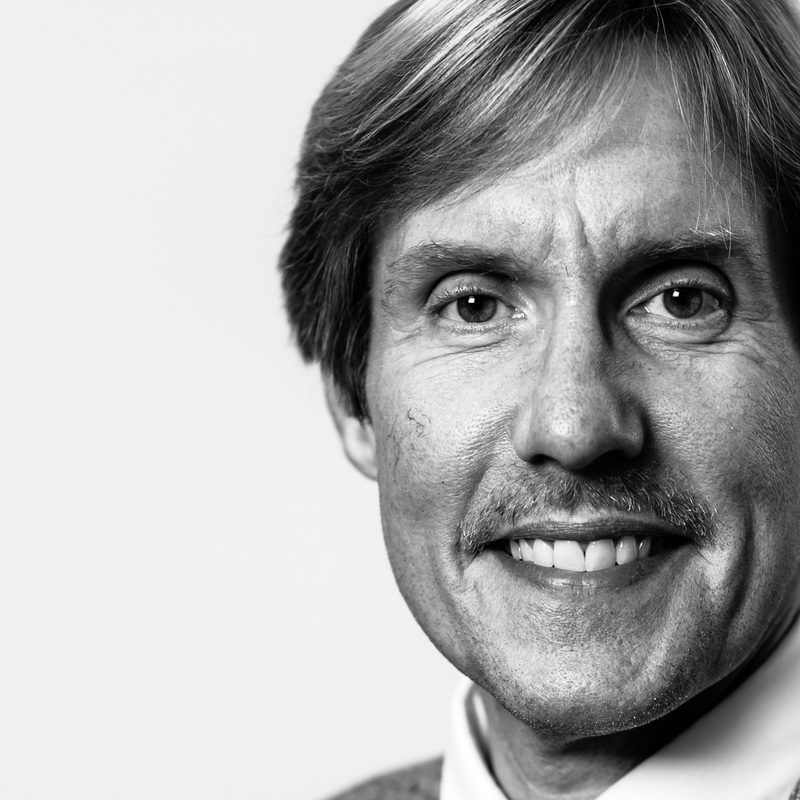