What Happens After Covid

My wife B started feeling bad a week ago Wednesday. She decided she’d better test for Covid. And sure enough, she was positive.

The next day I felt a tickle in my throat, and some sniffles. I figured I’d better test as well. Also positive.

B is about as healthy as anyone can get. Her mother lived to age 103 — and B expects to do the same. She has the luxury of not believing in doctors, and rarely darkens the door of a medical office. She gets a checkup about half as often as she should, and when her blood tests come back she clearly qualifies for the honor roll.

But this disease soon had her lying in bed, sleeping most of the time.

I am more fragile. So right away I called my doctor’s office. They arranged a personal exam by Facetime.

I was amused when the doctor appeared on screen with a mask on. Was I that contagious, so contagious he could catch it over the airwaves? No, my guess is he just wears a mask all day, doesn’t bother to take it off.

Anyway, given my age and gender, he prescribed an antiviral for me — “to be on the safe side.” I got curbside pickup at CVS and took my first dose:  four capsules of a drug called Milnupiravir. Otherwise, the doctor told me to just take it easy, don’t go out in public, and call him if it gets worse. 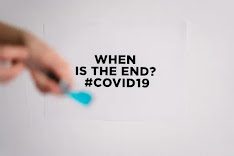 Meanwhile, I prevailed upon B to call her doctor, which she finally did. She’s younger, and much more female than I am, so her risk profile is lower. The doctor told her only to take some extra vitamins, especially vitamin D and C. So that’s what she’s been doing.

B spent two days in bed, sleeping most of the time. I didn’t feel that bad (perhaps because of the antiviral?). I had a stuffed up nose, a hacking cough, and did feel kind of tired. I didn’t stay in bed all day, but I was taking a nap in the afternoon — something I don’t normally do. So for the past ten days I’ve spent most of my time lying on the couch, sometimes reading a book, sometimes watching the U. S. Open.

Now my course of antivirals is over and done with. We’re both feeling better; but also, we both still have lingering symptoms. A cough, the sniffles. And as hard as we try, we can’t get through the whole day without taking a nap.

Yesterday a friend of ours dropped off dinner for us. He left it at the door. I went out when he was back to the driveway and said thank you. We talked for a minute, and he mentioned that his daughter got Covid last spring. She had pretty much the same cold-like symptoms that we have. And yes, she’d felt the lingering fatigue. “It dragged on for about a month,” he said. “She just kept feeling tired. But then one morning she woke up, and it was gone. Just like that.”

Today, we were feeling pretty good, so we tested again to see if we might be clear. Nope. We still tested positive.

I trust that one morning we’ll wake up, and it’ll be gone. I hope it doesn’t take a month. 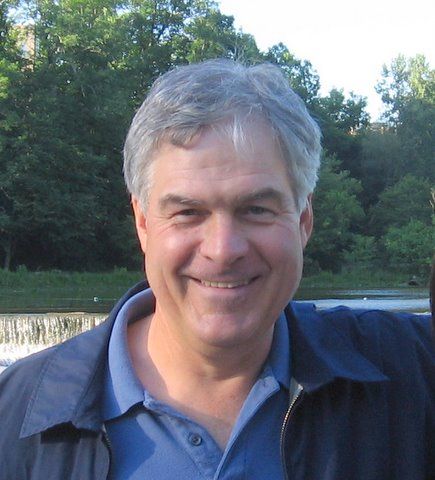