Next of Kin Hints…

It’s always good to be reminded to do the things we plan to do – but did not yet do. If you, or I, were incapacitated tonight, who could even open your computer? Who could access your social media sites, LinkedIn, or your bank accounts? Who could find the keys to your car? Here are some suggestions to help out your next of kin

The post Next of Kin Hints… first appeared on Rennie Gabriel. 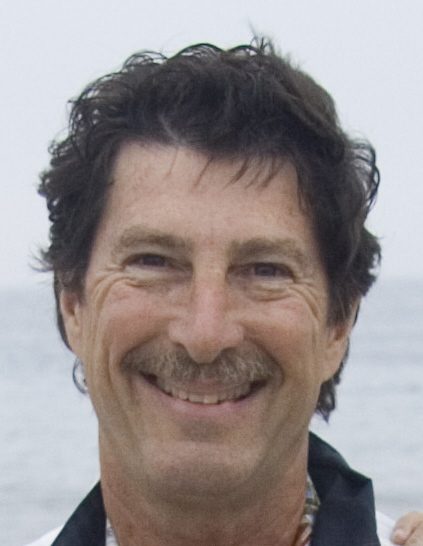 After two divorces and a business failure Rennie went from broke at age 50 to multi-millionaire after learning the three secrets of the wealthy (despite failing high school math). Rennie is a TEDx speaker and he now donates 100% of the profits from his books and online programs to rescue dogs and soldiers. His award winning, best-selling book, Wealth On Any Income has been translated into eight languages.