Mark W. Travis is a Director, Writer, Actor & Consultant at the Travis International Film Institute and the author of Directing Feature Films and The Film Director’s Bag of Tricks. Filmmakers around the world regard Mark W. Travis as the most outstanding teacher and consultant on the art of film directing. Fueled by the desire to generate organic and authentic performances in an instant, Mark developed a director-centered approach called The Travis Technique, which earned him the nickname, “the director’s director.” The Travis Technique is not limited to filmmakers; it has also proven to be an essential set of tools for writers and actors and all who wish to tell compelling stories.

Productions directed by Mark W. Travis have garnered over 30 major awards, including an Emmy, Drama-Logue, L.A. Weekly, Drama Critics’ Circle, A.D.A, and Ovation awards. His film and television directing credits include The Facts of Life, Family Ties, Capitol, Hillers, and the Emmy Award-winning PBS dramatic special, Blind Tom: The Thomas Bethune Story. Also the feature films Going Under (for Warner Bros. starring Bill Pullman and Ned Beatty), Earlet (documentary), The Baritones, and The 636. On-stage, over the past 20 years, Mark has directed over 60 theatre productions in Los Angeles and New York, including: A Bronx Tale, Verdigris, The Lion in Winter, Mornings At Seven, Equus, Café 50s, And A Nightingale Sang, Wings, Linke vs. Redfield, The Coming of Stork and others.

Find Mark at https://tifi.us/, or you can just email him for a conversation at markwtravis@gmail.com! 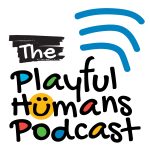 Ray Buffer is a prolific and professional actor, singer, and voiceover actor. You can check out his list of credits on IMDB here: https://www.imdb.com/name/nm1338528/ or find him on the socials. Ray...

To the guy who invented the Number Zero, - Thanks for nothing.What did the turkey say on Thanksgiving? - Quack Quack.After all of the leftovers from Thanksgiving, I had to check myself into rehab.-...

Kerri Schiller has been an engineer, fitness trainer, play researcher, and as a coach who helps others put more joy in their lives. She recently received her Ph.D. from the University of Illinois,... 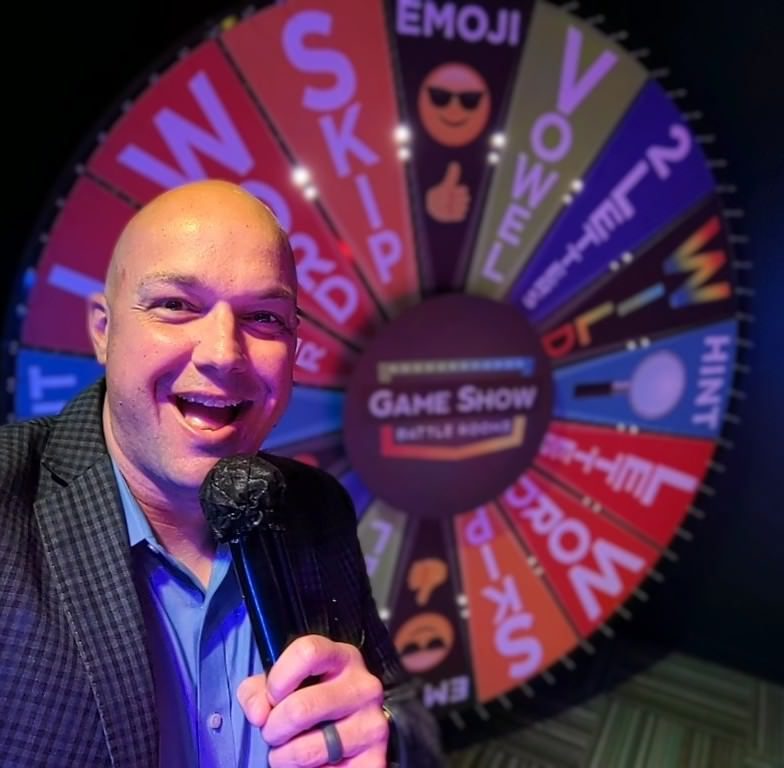 Mike Montague is the Director of Community Engagement at Sandler. He is also a game show host, public speaker, podcaster, and writer at Playful Humans. He has been a radio DJ, karaoke host, virtual game show host, MC, and DJ for live events including opening for Billy Idol, Frankie Valli, and MC-ed at Toby Keith's Bar & Grill. Playful Humans is a community designed to help the burned-out and bored get re-energized and engaged with life. His mission is to help adults discover the power of playing for a living and how to avoid burnout, quiet quitting, or a midlife crisis. Find out more at https://www.playfulhumans.com.