Apple released iOS 16 this past week; WOW, there are some neat upgrades. So far I have only been able to download it to my iPhone, not my iPad. I’m sure iOS for iPads will be released soon. Here are several options we at BoomerTECH Adventures are especially excited about.

One of the changes relates to showing battery usage. Usually, you can only see a kind of bar graph representation of how much battery power you have left.

Some folks would prefer to see a number percentage so Apple has added that choice in iOS 16.

A big change is in the Lock Screen. You can now customize it an a variety of ways. Do a long press on the your Lock Screen and you will see the button for customizing.

Similar to the Apple Watch multiple faces, you can now adopt one of many Lock Screen looks.

BoomerTECH Adventures guide Chris Toy thinks these new Lock Screen options are pretty cool.  He has this to say about them, “So many things to choose from on iOS 16! The personalized lock screen looks very cool. I like that different images from my thousands of photos can pop up throughout the day. I’ll get to see pictures I never come across unless I’m looking for them. Also, having the weather updates show up would be very helpful.”

I started playing around with some of the choices including the mice graphics.

I can make the mice bigger or into a spiral.

Since it’s difficult so see either the calendar or weather widget in the spiraling mice, I decided against this particular Lock Screen.  I’m also glad I’m not still teaching middle school because the chance to play around with the options in class will be a big temptation for students (-:

There are many more changes in this upgrade. For example, I just noticed that the notifications on my Lock Screen now feed up from the bottom.  I just read a Washington Post update that all of Puerto Rico is without power because of Hurricane Fiona. Appearing at the bottom of my screen caught my attention more quickly than it used to when the notifications were at the top.

Here’s a good article that describes all of the changes: https://www.macworld.com/article/631448/ios-16-features-compatibility-how-to-update.html

We will be writing more about iOS 16 here in our blog, on our Facebook page (https://www.facebook.com/boomertechadventures), as well as posting videos on our YouTube channel (https://www.youtube.com/channel/UC1rS22ccn11gtOXY2yp1yRw).

Another upcoming topic will be the new iPhone 14. Chris, our Maine Guide who leads hiking expeditions, is especially excited about the satellite messaging option. Stay tuned! 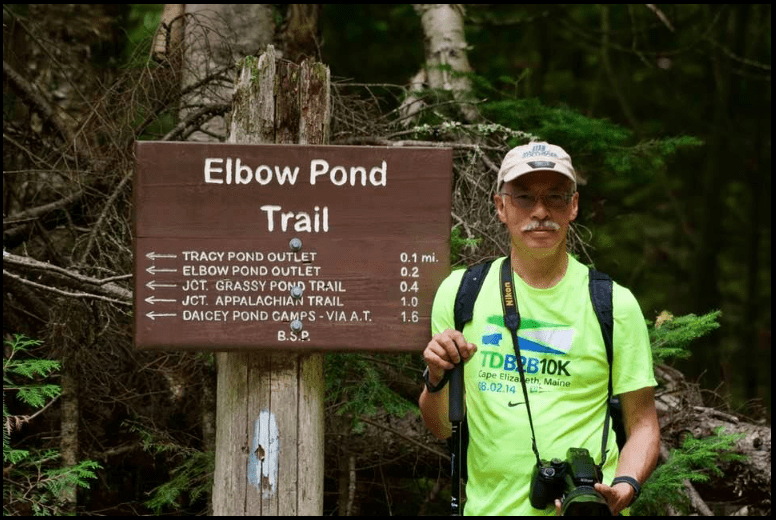 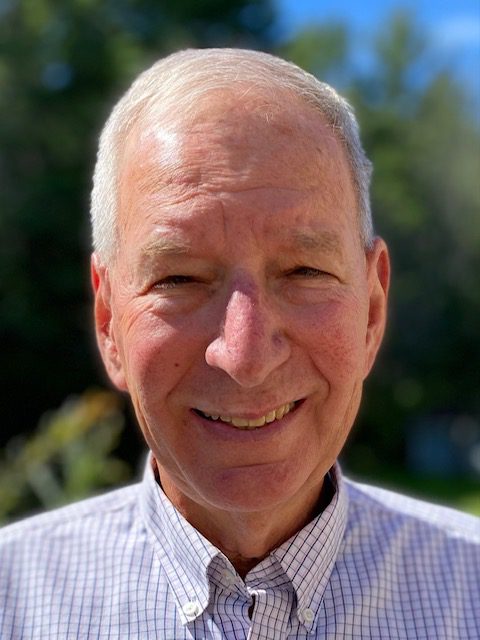 Ed Brazee is co-founder of BoomerTECH Adventures with colleagues Jill Spencer and Chris Toy. BoomerTECH Adventures helps fellow boomers develop their digital expertise while modeling and encouraging compassion, honesty, fairness, respect for diversity, and adherence to ethical behavior. Using technology in this day and age is much more than knowing what buttons to push!

Ed is professor emeritus of education at the University of Maine where he taught for 25 years. He was also publications editor for the Association for Middle Level Education, and directed a highly regarded summer institute for teachers.