Episode 93. The Singing Santa Has Been Performing for 37 Years

Welcome to Episode 93 of the Adventures with Grammy Podcast. Today’s guest, Tom Long, began performing as the Singing Santa in 1985 when he was 21 years old. He knew that first Christmas he had chosen the right avocation when a curly headed lad with big brown eyes said he wanted to hear Santa say, “Ho. Ho. Ho.”

Throughout the years the Magic of Christmas and watching parents light up when their children sit in Santa’s lap have fueled Tom’s passion for performing as The Singing Santa. An invitation to work with Marie Osmond and an appearance on America’s Got Talent added a bit of spice to his role. When he retires from his day job as the general manager of the largest restaurant chain in Virginia, Tom intends to up his Singing Santa productions and hopes to perform with The Rockettes and during the Macy’s Parade.

Tom says his career as The Singing Santa would not be possible without the support of his wife. Even his three children help out making the Christmas season truly a family affair for the Long household.

I began our interview by asking Tom to talk about his children and how he incorporates them into his performances.

Sign up for the Adventures with Grammy newsletter by clicking this link or by texting Grammy to 22828 to get started!

To learn more about Adventures with Grammy and books by Carolyn Berry, visit

To leave feedback about the podcast and to suggest guests and topics, send an e-mail to carolyn@adventureswithgrammy.com

Founded in 2011 by Aaron Larsen as a way to honor his grandparents, GrandparentsAcademy.com is the world’s first and only online academy dedicated to helping grandparents grow meaningful...

Mrs. Claus has a busy schedule, but she stopped by the Adventures with Grammy Podcast to let you know she is ready to bake cookies with your grandchildren, tuck them in with bedtime stories, and...

Welcome to Episode 90 of the Adventures with Grammy Podcast. Today’s guest is Paul Entrekin. For most of his adult life, Paul’s feet have been off the ground and in the air flying from one... 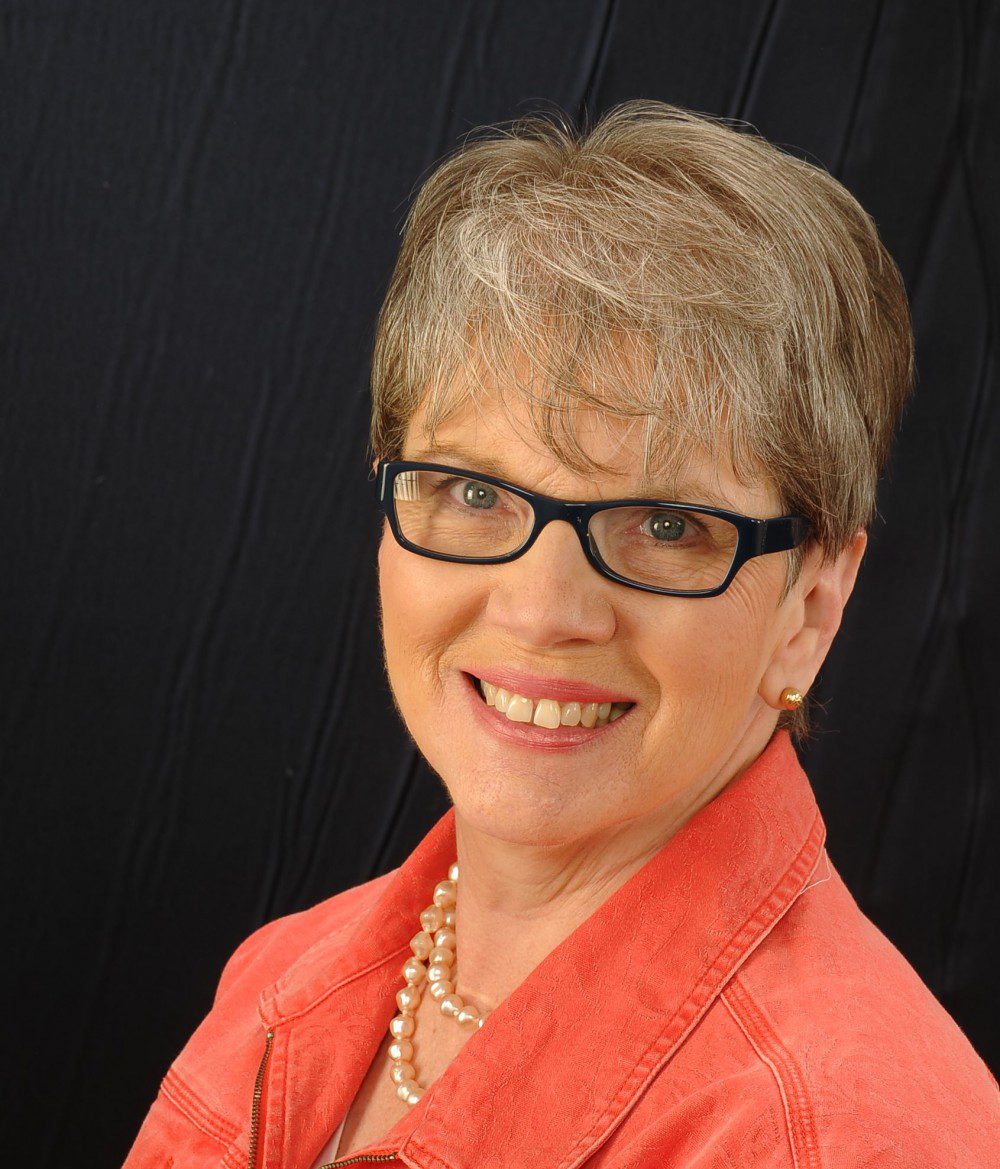