On the Road: A short trip to Asheville, N.C.

Asheville is a jewel in the Blue Ridge Mountains, a small city with big appeal

My three-day visit to North Carolina in October exceeded expectations. I knew some things about the city, such as the famous Biltmore Estate, and did some research on other places to experience.

For many years, while traveling to places in the southeast, I would drive past the Asheville exits on the interstate. Looking back, that was my loss. But I’m glad I was able to overcome the foolish decision of my younger years. Yep, live and learn.

It’s hard to beat driving to that area of the country in October, taking in the palette of autumn colors splashed across the trees in the rolling peaks and valleys. Once you enter the Great Smoky Mountains National Park, near Knoxville, Tenn., and straight through to the Blue Ridge Mountains, the reds, yellows, oranges, and browns rival nature’s display in other parts of our beautiful nation known for colorful fall foliage.

Asheville was named after Samuel Ashe, the ninth governor of North Carolina. The city of nearly 100,000 residents has a thriving arts scene, great restaurants, brew pubs, a noted bookstore (Malaprop’s), interesting Art déco architecture, and a state university and several private colleges. There’s a lot to this small city.

The Biltmore is the primary tourist destination for many people coming to the area, but we skipped it. My wife had been there before with friends and took lots of photos. And I have seen many images, watched a documentary and read articles about the historic place to where I felt I had already been there. Maybe next time.
Downtown Asheville is very walkable and among the places we saw while strolling the streets were boyhood home of writer Thomas Wolfe (“Look Homeward, Angel” and more), the Basilica of St. Lawrence, the Asheville Art Museum, and various artworks along the way.

A highlight of the trip was visiting the Carl Sandburg National Historic Site in Flat Rock, about 30 miles south of Asheville, where the “Poet of the People” lived from 1945 until his death in 1967. His 264-acre Connemara estate includes his stately white residence, a goat farm where his wife, Lilian, raised champion dairy goats, and five miles of hiking trails. Sandburg was the recipient of three Pulitzer Prizes, twice for poetry and once for a biography of Abraham Lincoln.

Sixteen miles east of Asheville is the art-and-crafts town of Black Mountain, named after the train depot. It’s a quaint town that is welcoming to tourists with shops and restaurants. It is also the birthplace of Grammy Award-winning singer Roberta Flack.

I plan to return to Asheville and take in more of the sights and sounds—and definitely spend more than three days in the area. There are plenty of outdoor things to do, and for all age groups, in and around this sparkling city.

While driving back to our old Kentucky home, my wife and I discussed that had we known more about Asheville a few years ago, it might have been a place we would have considered to retire. It’s too late for us, but if you’re nearing that point in your life, you might want to give it some thought because it’s a small city with a lot of appeal. 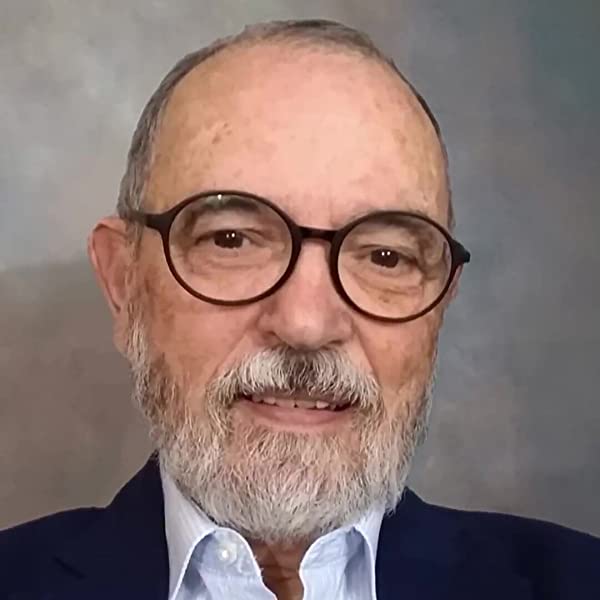 Michael Embry is a multi-genre author of 15 books.