This is the second novel I have read by Laurelin Paige. She knows how to throw two characters together in sexual situations and let them heat up the pages while readers wonder how the story will unfold.

Meet Dylan, a British advertising executive who is in New York for business and spend some time with his teenage son who is living with his ex-wife. While out to dinner with his business partners, he meets Audrey (one of his employee’s younger sister) and promises to drop her home. While his driver maneuvers the car, Dylan and Audrey maneuver looks and touches while talking about finding the one true love and kismet. Dylan is jaded from his divorce and doesn’t believe in kismet. Audrey, a graduate student (19 years his junior) is a true believer in love and is on the quest to find the One.

The chemistry between these two is instant although Dylan struggles with the age gap. However, he can’t deny his attraction to Audrey and her sexiness. They embark on a no strings attached sexual arrangement with Audrey looking to Dylan as a more experienced man in the art of love. She is willing and eager to learn from Dylan, “The Professor” and he didn’t hesitate to deliver. Audrey’s quest for love intrigues Dylan and she finds his resistance to the idea of love a challenge.

Overall, I loved the storyline. The novel was short, sweet and delivered on the sexiness. The author did a good job writing from both perspectives which gave a deeper insight into the characters, their sexual motivations, and their views about love. The dialogue was realistic (loved the banter between the characters) and the sex scenes were hot. A good read!

I was alone. I would always be alone.

I’d learned the hard way that alone was the most sensible way to live.

There was no benefit of vulnerability. There was no “making love.” There was no reason to trust. Hearts were for pumping oxygen through the body. They didn’t break. They beat on.

Audrey had called me a liar when she’d suggested that I secretly believed in her religion of romance, but she was wrong. I wasn’t a liar.

I was a man who could no longer believe in the lie. 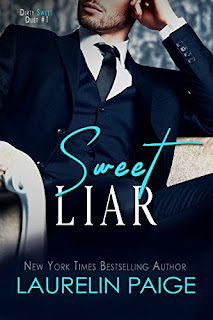 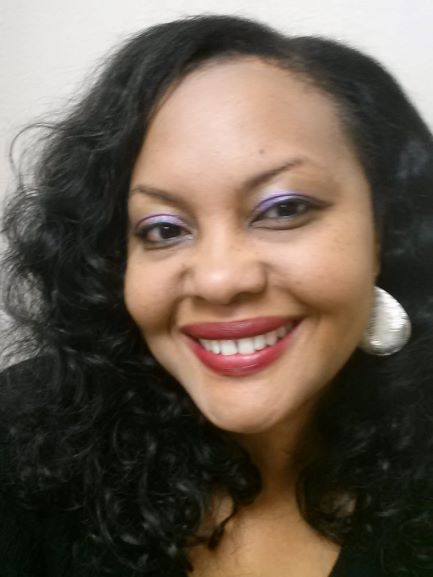