In Shakespeare’s day, weird meant ‘having the power to control destiny’. Witches in the Bard’s MACBETH  gave rise to the sense ‘unearthly’ as Fates.

With more than passing amusement, I noted that a once-in-lifetime “weird” astrological alignment happened yesterday.

In full and open disclosure, I do peek at astrological predictions while wondering how much merit it is for both Jupiter and Neptune to align with Pisces after a period of 166 years.  Could it be that I and we “can expect a “mystical-slash-creative renaissance on both micro (personal) and macro (societal) levels?” Hmmm.

And then on a Good Friday 33 A.D., there was a biblically recorded afternoon darkness of ~ 3 hours. Astrologers and historians don’t seem to align as to whether the moon passed between the Earth and Sun on that day.  Oh well…

I also cite Patriot’s Day in Massachusetts which commemorates the Battles of Lexington and Concord, 1775. [I claim a tiny piece of Americana, as two of the 4 British soldiers killed by Concord Bridge were buried on Reverend Emerson’s land.} Reverend Emerson was the father of Ralph Waldo Emerson, who is 7 generations before me in the Emerson/Gulick/Frost family tree.

What is unearthly or fate about April 19th, 1775?  The prior night’s Midnight Ride of Paul Revere ended in his temporary capture enroute to Concord, MA. One sidekick, William Dawes lost his horse, and walked home. The unsung hero, a young Morpheus named Samuel Prescott, was the lone Ranger who alerted Patriots for the Battle at Concord. I suppose fake news and self-aggrandization started long before our 45th President and twitter?!

Those three “unearthly” fates are not the main focus of this post. Controlling one’s destiny, as best one can, IS the focus.  Here is one simple yet hard way to “skate to where your puck is headed” as Wayne Gretzky counseled hockey fans… Here comes the sun…

Our longer days for spring in the northern hemisphere are a great time to re-consider how to maximize a very under-utilized vit-amine* family of three fat-soluble micronutrients called Vitamin D.

We know of three variants – 1 foodborne (Vitamin D2 from mushrooms and yeast), one (Vitamin D3) that is either self-generated with modest amounts of daily natural sunlight, or foodborne (cheese, egg yolks, fish),   and a third variant (Calcifediol) which our livers convert from D3 to dispatch in our bloodstream.

What is the big deal about this vitamin family?  A short answer is good health.

This consumer fact sheet from our NIH should be required reading for all, as about 1/4th of all Americans are deficient in absorbed levels of Vitamin D.  One Fourth!

However, COMMA, clinical trials suggest that supplementation is not as effective as diet-based absorption of Vitamins D2 and D3. Can you guess that I’m an advocate for getting as many micronutrients (and macros too) from clean, whole foods rather than pills?  Right you are…

Worldly factors of advancing age, obesity, dark skin(race), and some gut issues like Crohn’s Disease can lead to Vitamin D deficiency, as measured by a blood draw.  Please get your complete blood and urine draws at least annually!

What do you think?

Do you side with Will Shakespeare, the Bard, whom I already mentioned?

The scientific truth is that a fat-soluble vitamin, it IS possible to consume and absorb TOO MUCH Vitamin D. Right!

Our bodies regulate the sunlight-generated D3 process – so no worry of “OD’ing” for that method.

In a second disclosure statement, I DO ingest more than the 4,000 IUs of Vitamin D3 recommended by our Government for the average adult.  I take 2,000 IUs as a supplement from a trusted nutrient provider.  And, I do try to absorb as much as possible from whole food sources, as suggested by the infographic above.

I am taking a bit of a calculated risk, I suppose, yet I am assuredly NOT an average adult.  Neither is Doctor Fauci, by the way, who acknowledges that he takes more IUs than I do (he is older and smarter too).

As with any nutrient, every adult should be aware of potential side effects if she or he takes prescribed drugs like statins, steroids, diuretics, and weight loss pills.  Forewarned is forearmed as knowledgeable, wellness-oriented KABOOMERS.

Yes, you CAN leverage the fates for absorbing natural Vitamin D3 for better health.  That effort is a worldly thing to do – daily…

As always, reach out if you’d like a wellness orientation, or seek specific steps to help you thrive and strive into your nineties.

If you’d like daily text messages for health and wellness, OPT in by typing WP40 to #41259. KABOOM. 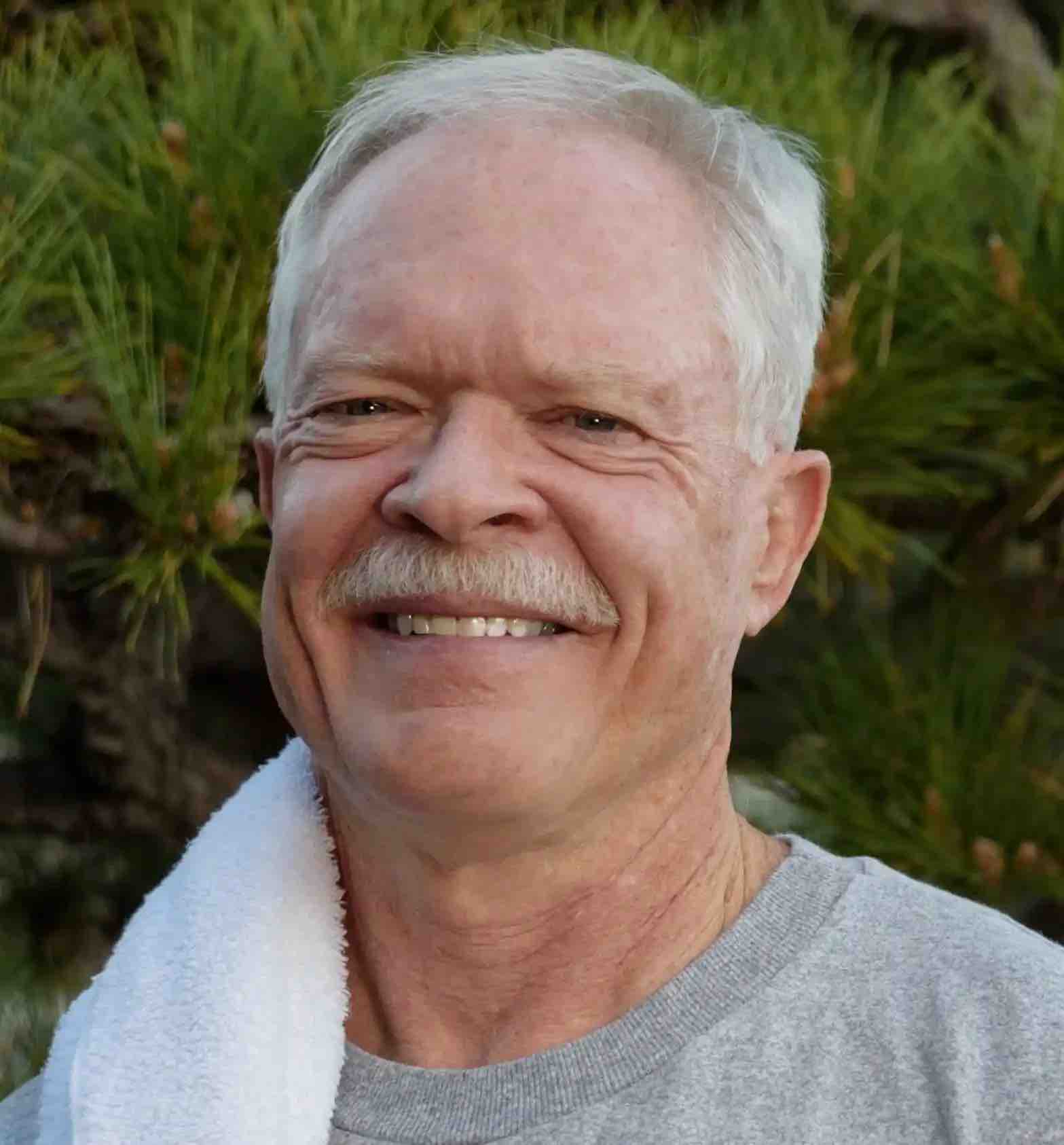