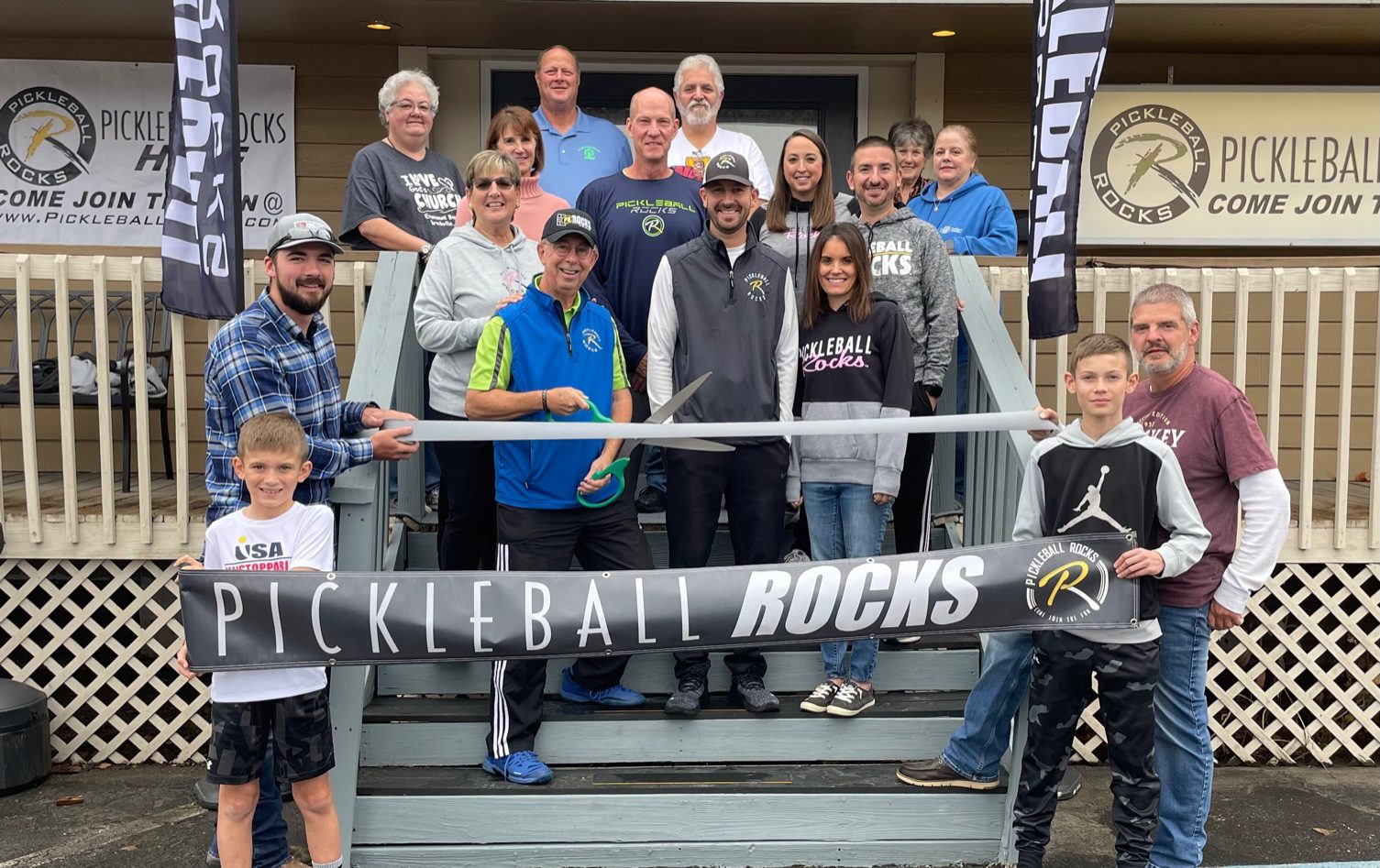 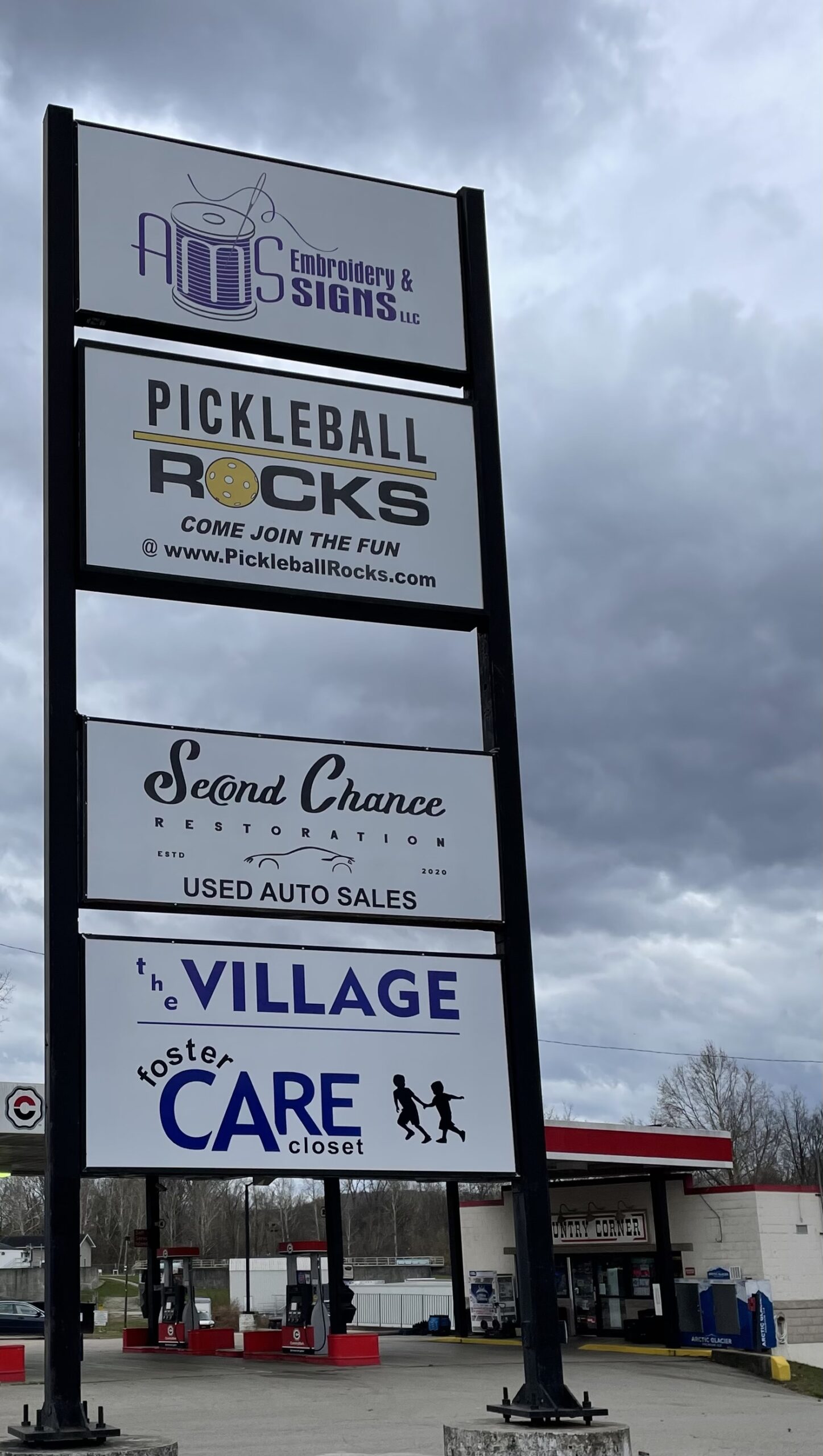 If you haven’t heard of the sport of pickleball, you soon will.  Simply turn on the TV and on any given weekend you’ll see players competing in tournaments and leagues across the country and around the world.  Yes, over 70 countries now have people playing the fun sport of pickleball. Television shows like Good Morning America and The Today Show have recently showcased pickleball, and the news is abuzz about the fact that people like Tom Brady, Lebron James and Mark Cuban now own Major League Pickleball teams.

We personally have been playing pickleball in the tiny town of Brookville, Indiana since 2008. And yes, thanks to Brookville friends and residents Marilyn Hedrick, Larry Sheets and Charlie and Betty Allen, pickleball has been played here since 2006.

So with the simple cutting of a ribbon, we’ve launched the very first Pickleball Rocks Shop at 110 Main Street in our hometown of Brookville, Indiana.

This new site will be the first midwest store dedicated solely to the sport of pickleball and further solidifies Pickleball Rocks as the country’s best known pickleball apparel brand.  The shop will handle much of the world famous Pickleball Rocks branded apparel as well as their new branded paddles and portable nets. Additionally people will be able to demo paddles from major paddle makers like Gearbox, Selkirk, Engage and Pro-Lite Sports. 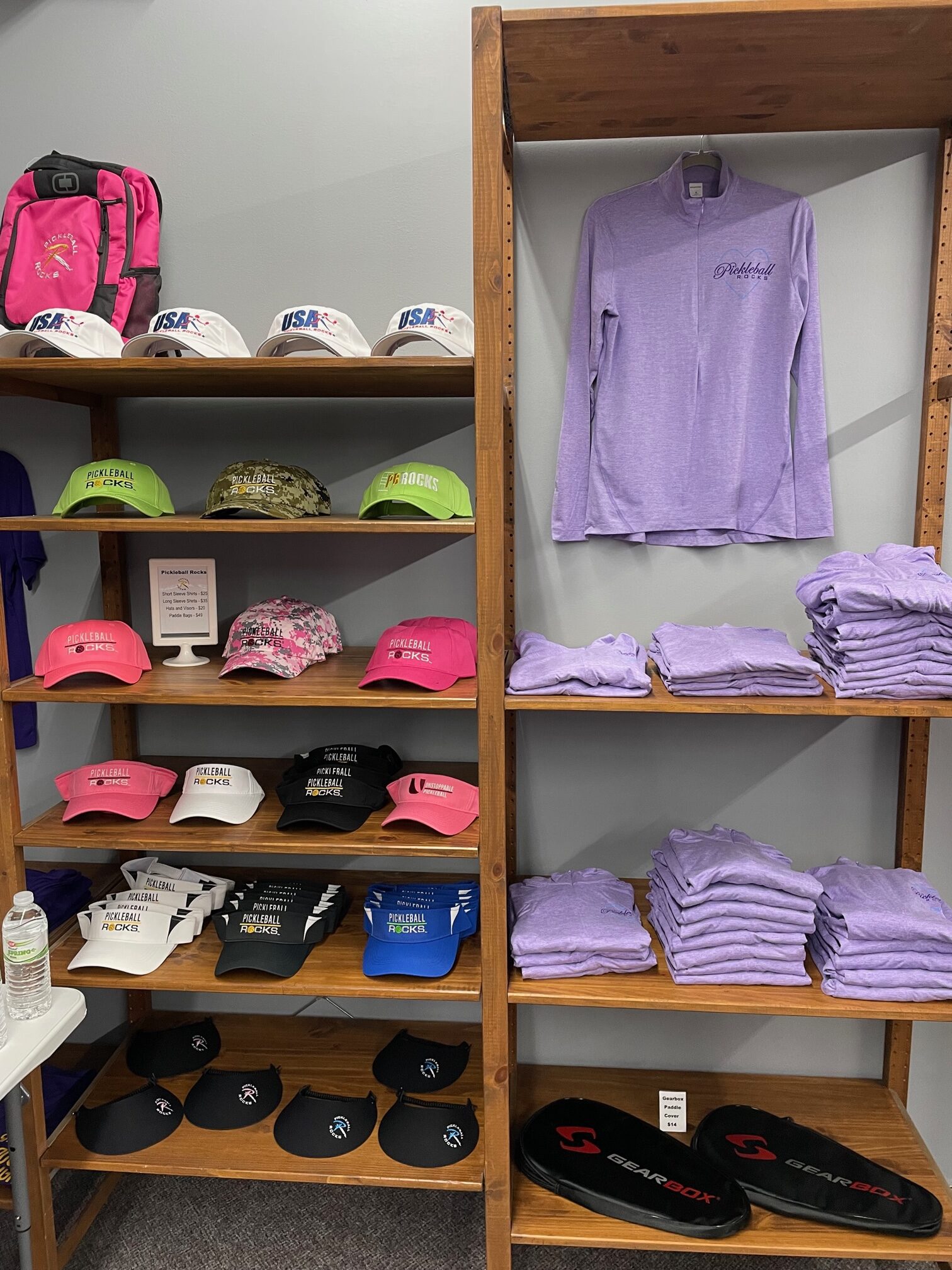 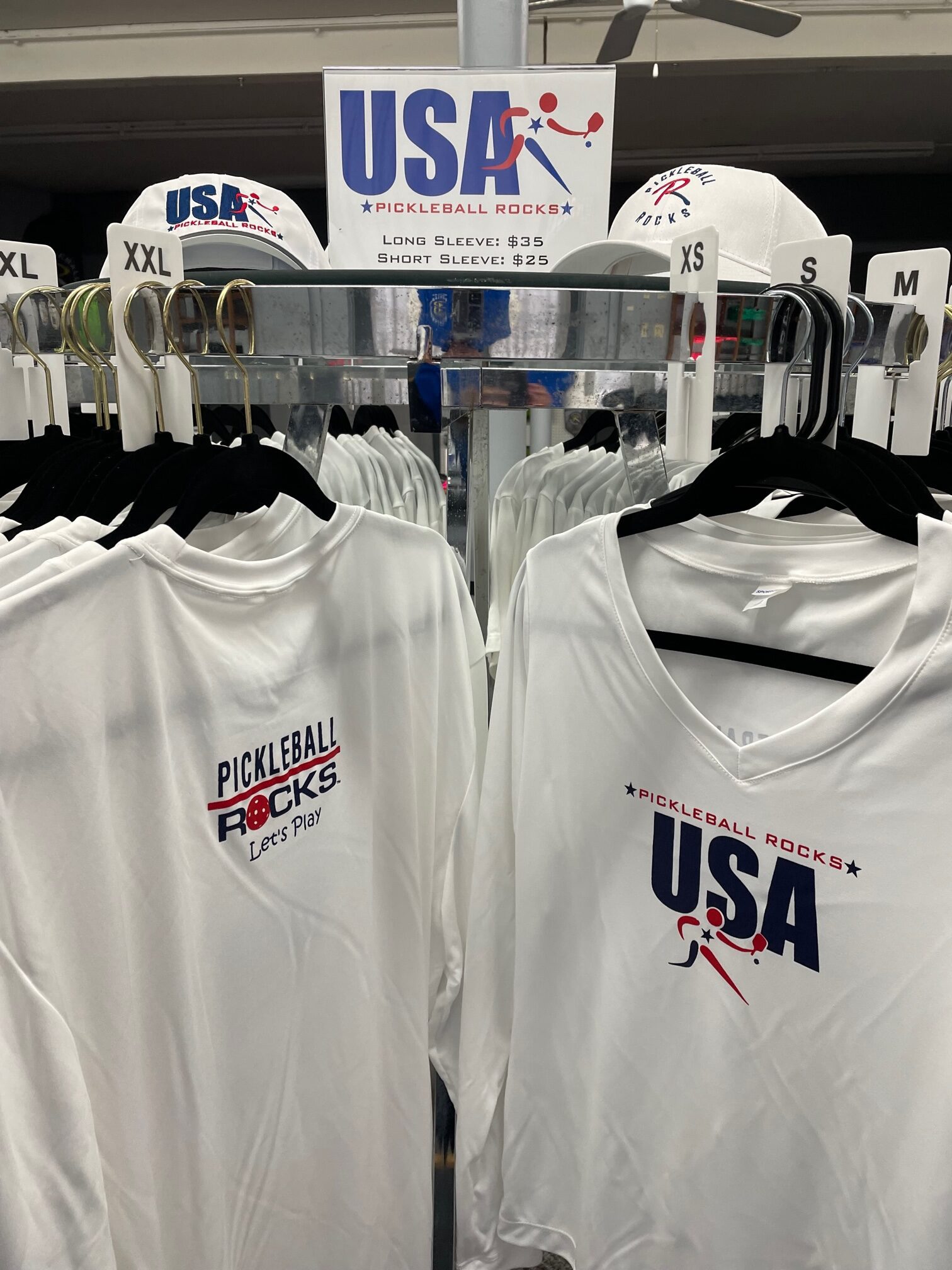 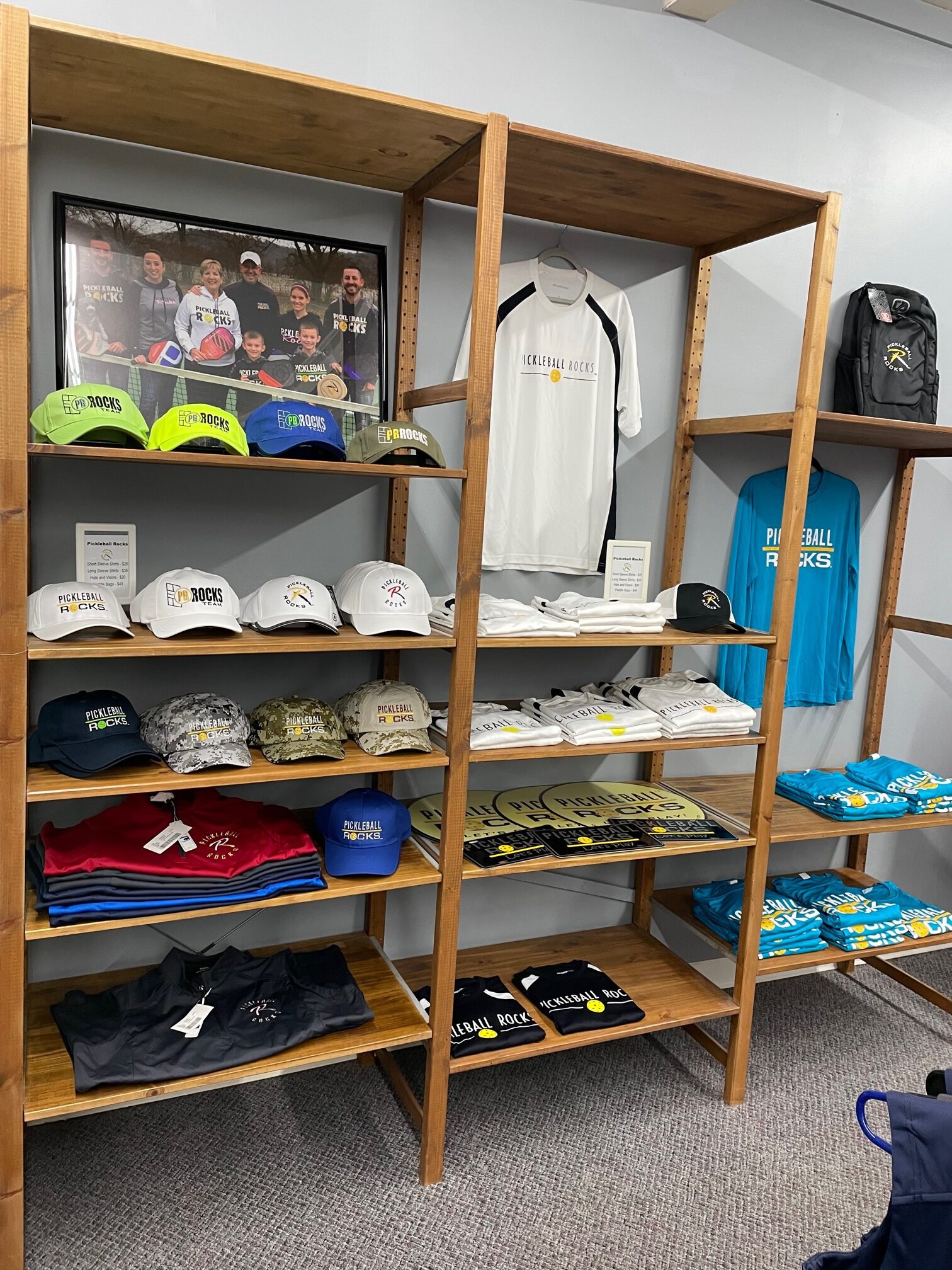 The store has its own indoor dinking court plus, during good weather, will have an outdoor demo court for trying out your future new paddle.  We are excited to move the Pickleball Rocks administrative office to 110 Main Street and additionally the new shop will act as the launch pad for all new Pickleball Rocks products before they go for sale online. 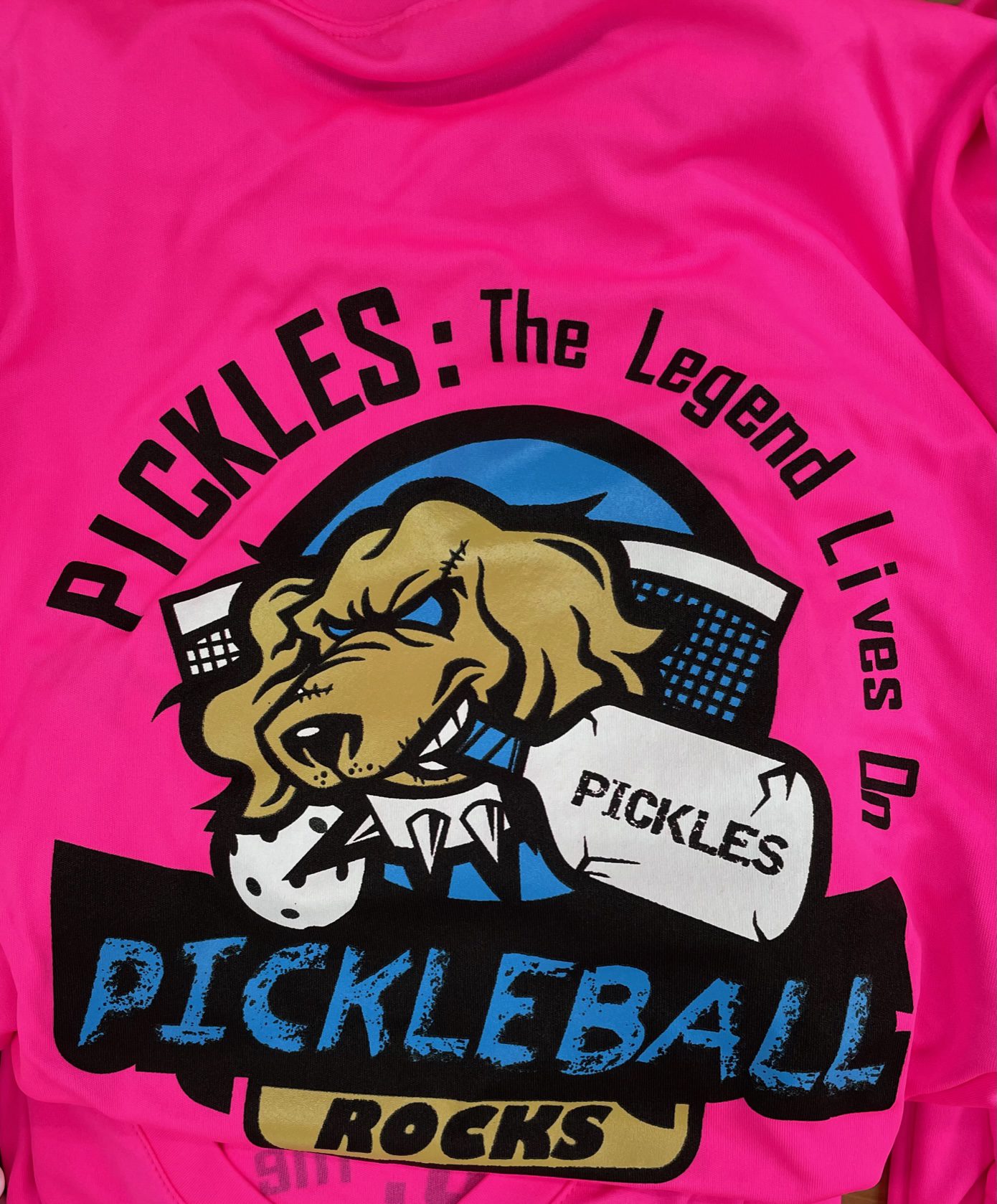 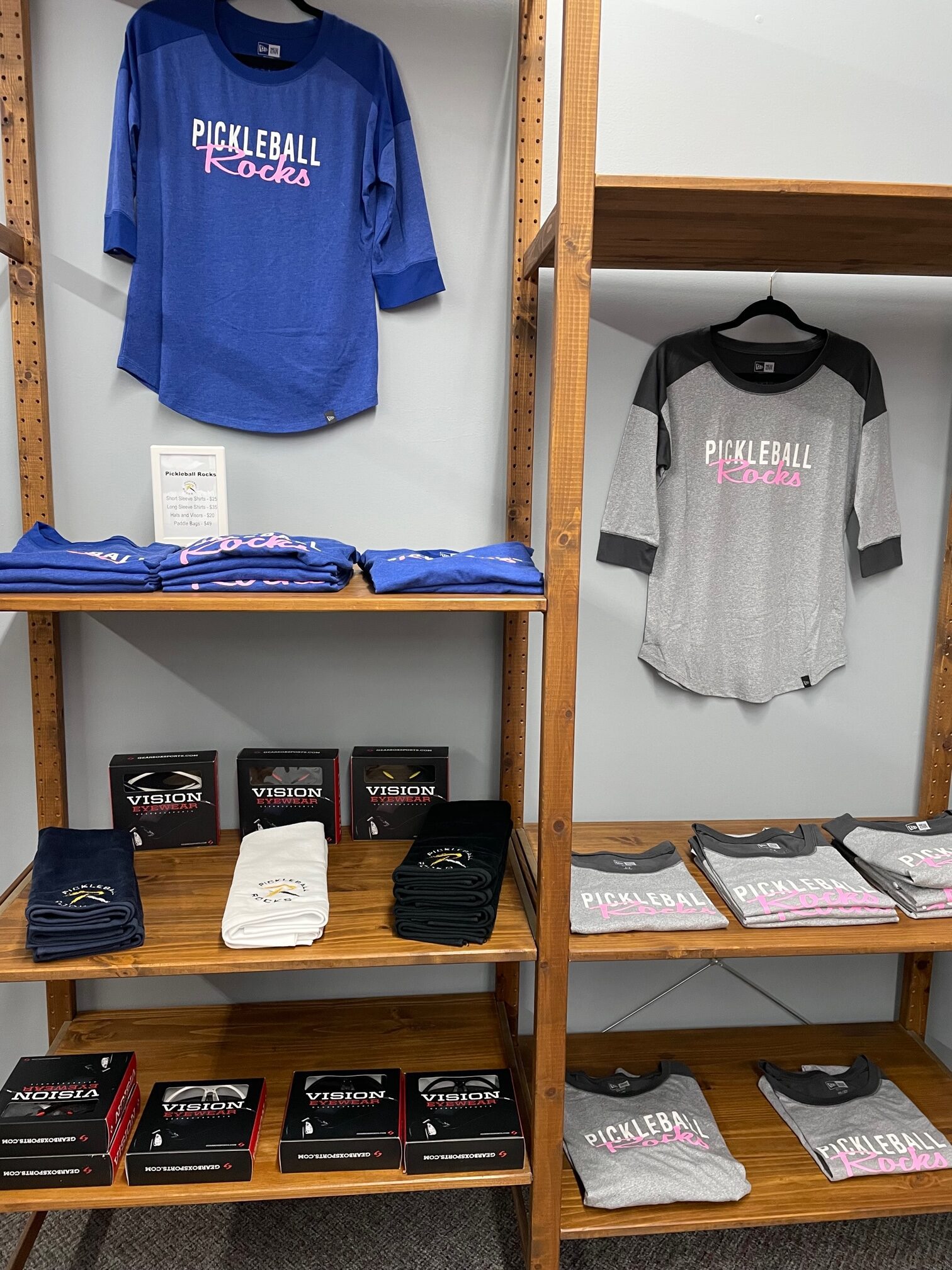 We are thankful for our many customers and fans. Pickleball Rocks because of you! 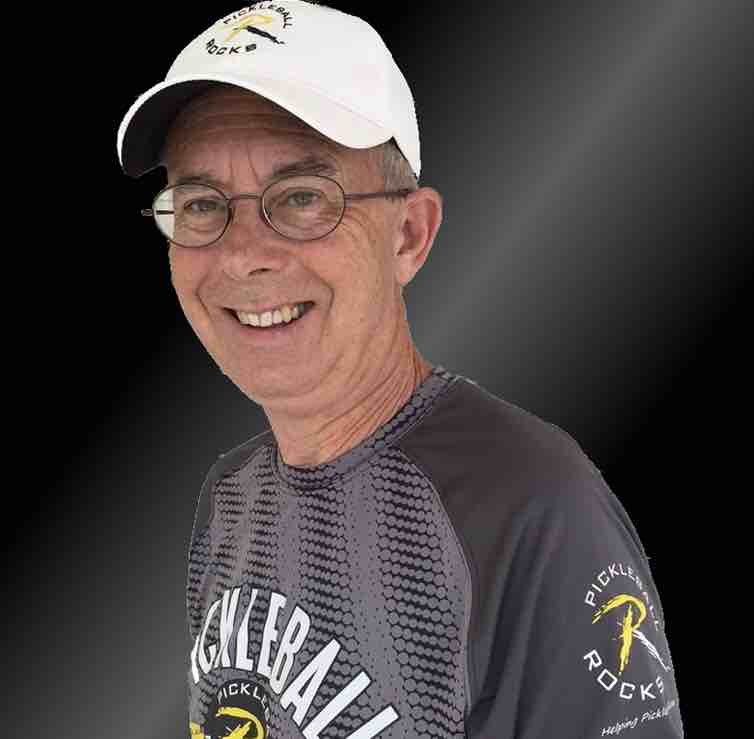 Rodney “Rocket” Grubbs is a USAPA Legacy rated 5.0 player and has been playing pickleball for over 10 years, and has medaled in many sanctioned tournaments including Gold medals in the 2017 Spanish Open, the 2018 Italian Open, The Duel in the Desert in Casa Grande, The Happy Trails Classic, The Pebble Creek Classic and numerous USAPA Regional tournaments.

Rocket is the USAPA Ambassador for Southeast Indiana, but travels the country promoting the growth of pickleball through his family’s company and world famous apparel brand, Pickleball Rocks (www.PickleballRocks.com).