Story Songs: Love is in the Air

With Valentine’s Day around the corner, here are a few love songs that I have enjoyed through the years. 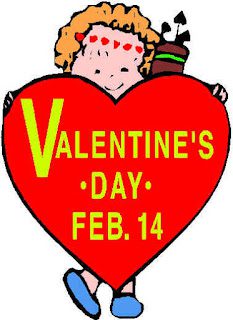 The Bee Gees’s last Top 10 hit in the U.S. was “One” in 1989, reaching No. 7 on the Billboard chart.  The song was written by the Gibbs brothers, one of the greatest songwriting teams in history.

James Taylor’s “Only One” didn’t crack the Billboard Top 100 in 1985 but it was No. 6 on the Adult Contemporary chart. The JT-penned song was on his “That’s Why I’m Here” album.

Elton John’s “Your Song,” written by John and Bernie Taupin, was his first big hit at No. 8 in 1971.  I first heard the tune in the movie “Friends” and became a big fan of his music.

One of the greatest Beach Boys’ songs is “God Only Knows,” written by Brian Wilson and Tony Asher. It is on the masterpiece “Pet Sounds” album, released in 1966 with Carl Wilson doing the lead vocals. Although charting at only No. 39 (with “Wouldn’t It Be Nice”), Rolling Stone magazine rated it No. 11 on its greatest rock songs of all time.

Daryl Hall and John Oates, we know them as Hall & Oates,  had an upbeat love song with “You Make My Dreams,” a No. 5 tune in 1981 written by Hall, Oates, and Sara Allen.

There are countless other love songs I’ve admired and appreciated through the years but I wanted to keep this list manageable (I’ve blogged about other love songs so check my past posts under Story Songs).
Happy Valentine’s Day to all!
Until the next time . . .