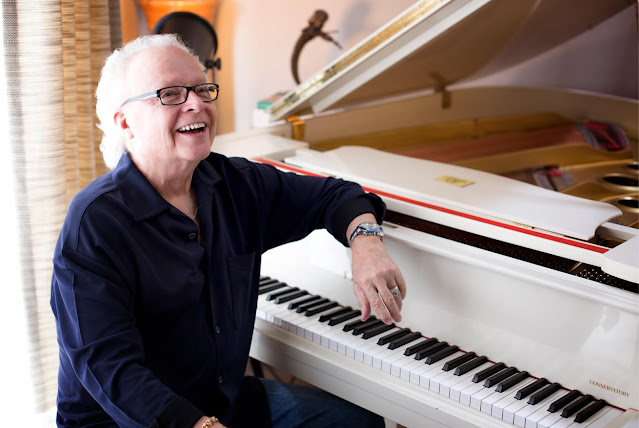 Ron at his gorgeous white piano

What do Gladys Knight, Dolly, The Oak Ridge Boys, and Big Bird have in common? They have all benefitted from the musical genius of Ron Oates!  Ron has more success in music than most Music Row executives these days, with stories to match. Though as a veteran session pianist, it’s his fingers that usually sing), he loves and understands voices and I’m honored to say he is my dear friend. From just a small sample of stories from his career, you’ll understand why he is ‘one of the boys who make the noise on 16th avenue.’ (a line from a Thom Schuyler anthem about Nashville’s famed Music Row, sung by Lacy J Dalton).

Bonus story we didn’t get to chat about:

Ron played piano on Dolly’s master recording of her now-classic song ‘I Will All Ways Love You’. They were doing a simul session with players and Dolly performing at the same time. On the first pass in the studio, Dolly missed coming in on her recitation because she was listening to the music Ron and the other musicians were playing. Yep. The power of music and a good song can even overwhelm the Songstress/writer of THAT song! 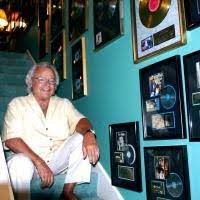 Ron Oates is a 60-plus-year veteran of the Nashville music industry as a revered session piano/keyboard player, arranger, producer and songwriter. Ron was the first pianist/arranger included in the Country Music Hall Of Fame and Museum’s tribute to studio musicians. He was recognized and placed in the Congressional Record by US Congressmen Bob Clement of Tennessee and David Phelps of Illinois. In part, the honorarium states that…

Ron Oates is one of the major creative forces behind an amazing list of hit records, and millions of record sales.

He also played on tons of national jingles including ‘Where’s the Beef, and worked on several movies including Best Little Whorehouse in Texas, 9 to 5, and Sesame Street – Follow that bird, the Exterminator and ‘The Buddy System. Ron has orchestrated the sound of decades of country music.

I’d sure love for you to join us at All Things Vocal Blog & Podcast group for discussion of this and other episodes, or just any random thoughts or questions you have about the voice! The group is a great place to share YOUR stories and to help others if you have some good advice for singing, speaking and vocal careers, too. Or, leave a comment on this blog, which is always welcome!