Home › Contributors › David Goldstein › Recycling the Past: A Baby Boomer’s Look Back at the Paper Drives of the 1960s
January 24th, 2023 David Goldstein

Recycling the Past: A Baby Boomer’s Look Back at the Paper Drives of the 1960s

As a Baby Boomer who grew up and attended public school in Southern California in the 1960s, I have some great memories of participating in paper drives. Paper drives were a cultural phenomenon of the era and played a significant role in raising awareness about environmental issues, as well as promoting conservation and recycling efforts. […] 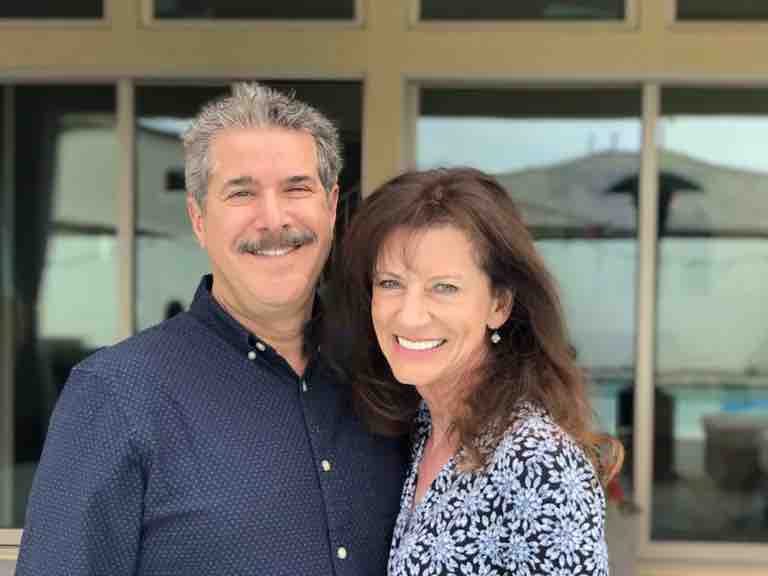