Dementia- When Does The Dying Process Begin?

Dear Barbara, what do you think about a patient who has been in hospice for months. He has dementia. I thought when patient’s got on hospice they would die soon yet I hear there are patients here in this nursing facility that have been here a year or more. I heard a saying, “dementia patients forget to die”. Is that true?

I’m glad you reached out to me about dementia at end of life. I’ll start by saying I have a booklet How Do I Know You?, which goes into detail about how dementia at the end of life is different from other diseases. You may find it helpful.

I have not heard the statement “dementia patients forget to die” and I do not agree with it. They die, it’s just that it generally takes them a lot longer.

They don’t however play by the “rules” of how the body generally dies from a disease (withdrawal, sleeping more, eating less). With dementia as the main diagnosis, they don’t really enter the actively dying process until eating is problematic (choking, holding food in their mouth, not swallowing).

About being on hospice longer than expected: in my opinion you cannot determine if a person with dementia has entered the dying process until the difficulty with eating signs occurs. YET more and more hospices are admitting patients way before that happens. Hospices are filling a need that is otherwise missing in our health care system —support, care, and guidance during the very long deteriorating disease process.

The problem with hospice stepping in to help with dementia patients is when the admission occurs before the actual dying process begins. The patient doesn’t die in a timely manner and is then discharged from service. The hospice makes money, the family is supported for a while, but then the family is back where they started in relation to lack of support and care.

There is a reason dementia is referred to as the “long goodbye;” the mind is gone long before the body.

There is a time to accept patients with dementia. There are signals that say the dying process has begun.  BUT having said all of the above, there are people that don’t play by the “rules,” that die when it appears they won’t.

Something More… about Dementia- When Does The Dying Process Begin?

If you are caring for a special person at home who has late stage dementia, you may find support with my new guidebook, By Your Side, A Guide for Caring for the Dying at Home. 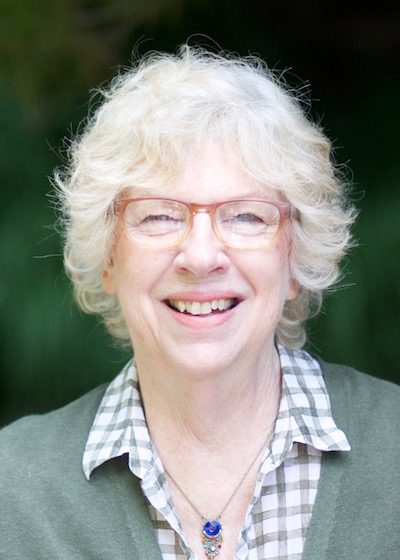