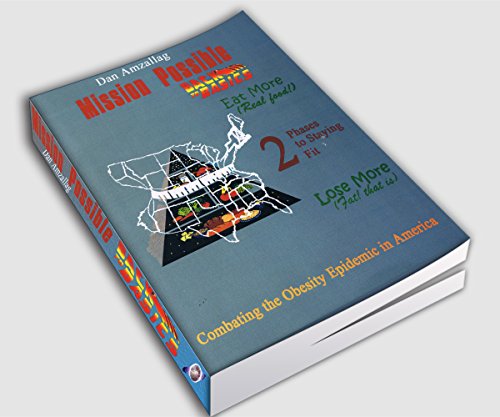 In 1986, Michel Montignac published his first book on a revolutionary dietary method that was later to bear his name. Based on medical discoveries made in the United States during the previous decade, the Montignac method challenged traditional dietary wisdom with the claim that to be healthy and to lose weight we do not have to starve ourselves. All we have to do is follow a nutritionally balanced diet (approved by the FDA, such as the Food Pyramid) that excludes saturated fats and carbohydrates with a high glycemic index. A couple of years later, Montignac published his second book, Eat Yourself Slim, that aimed at a more general audience. His new book reached the international bestseller list, attracting the interest of the medical profession around the world. This diet is well known in European countries as well as in North America. Many studies have been conducted, either directly or indirectly, on the validity and effectiveness of the Montignac method in helping participants lose weight and combat conditions such as obesity, diabetes, and cardiovascular disease.

Michel Montignac has become well known through the publication of his previous best-sellers denouncing the errors of conventional diets (mostly extreme diets practiced in North America). He explains that you only have to change eating habits to lose weight, and maintain the weight loss.

I have based some of my research on the Montignac Diet and the wonders of its principles. My plan has worked well for me and will work beautifully for you as well.
Determination and discipline is required to follow through and reach your goal; however, these principles will not make you starve to death. They will enable you to eat the right foods (this does not include fast food, in case some of you might wonder), at the right time of the day, as much as you want.

I dedicate this book to all those who’ve been struggling with their weight for so many years, been through so many failed diets, used many miracle diets pills (Yeah, right), and who’ve been suffering from so many obesity-related diseases.

The time has come to turn over a new leaf. It is up to you to make it a most enjoyable and successful journey. This is your last stop. Noooooo…. Not THAT one!

I wish you the best of luck and congratulations for setting your goals of great health, happiness, and prosperity.


Other Books From - Health & Fitness 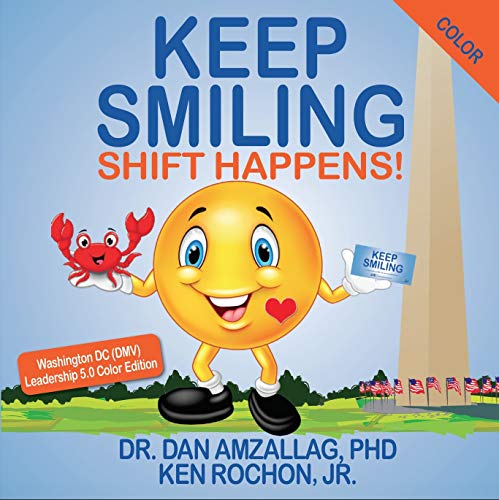 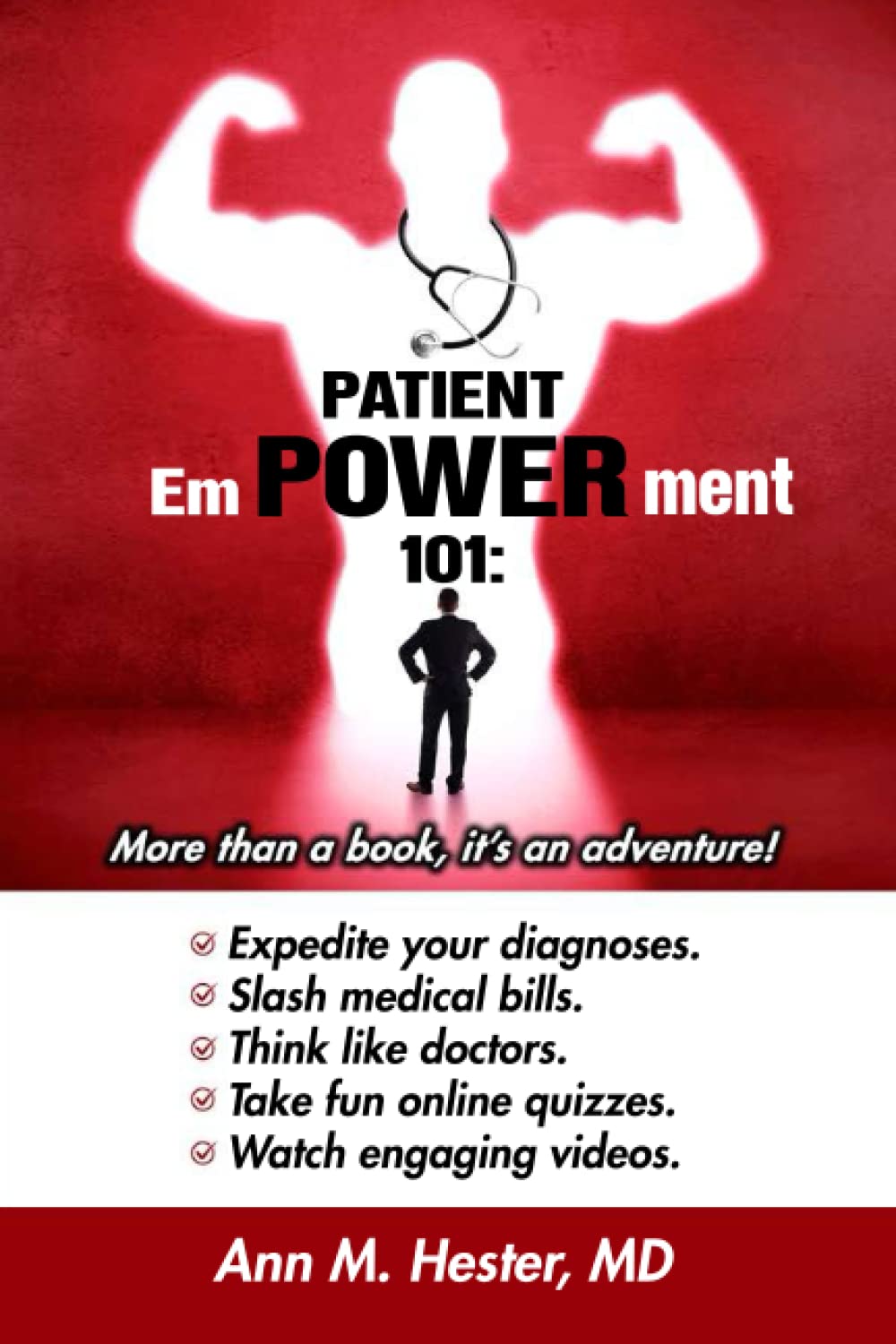 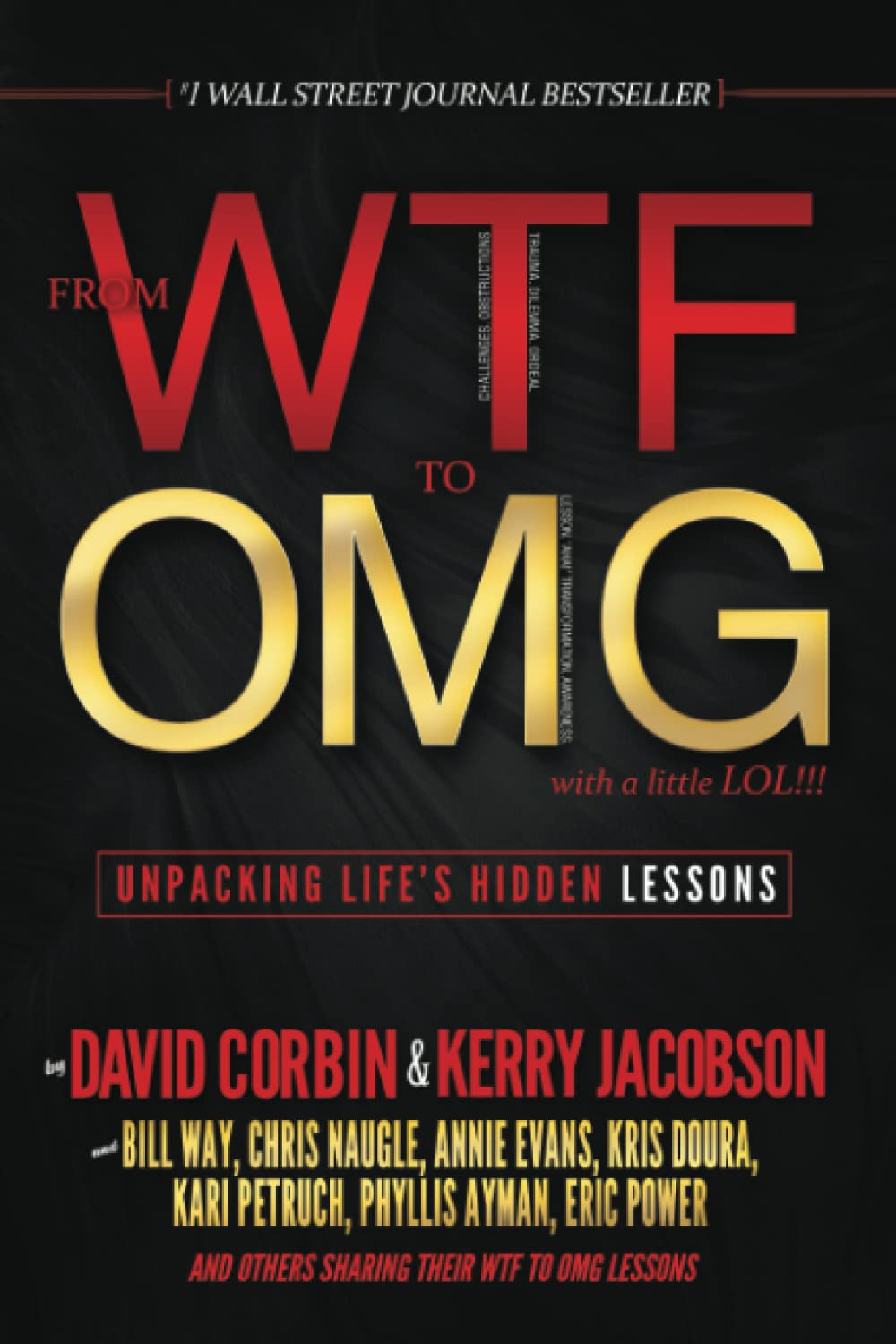 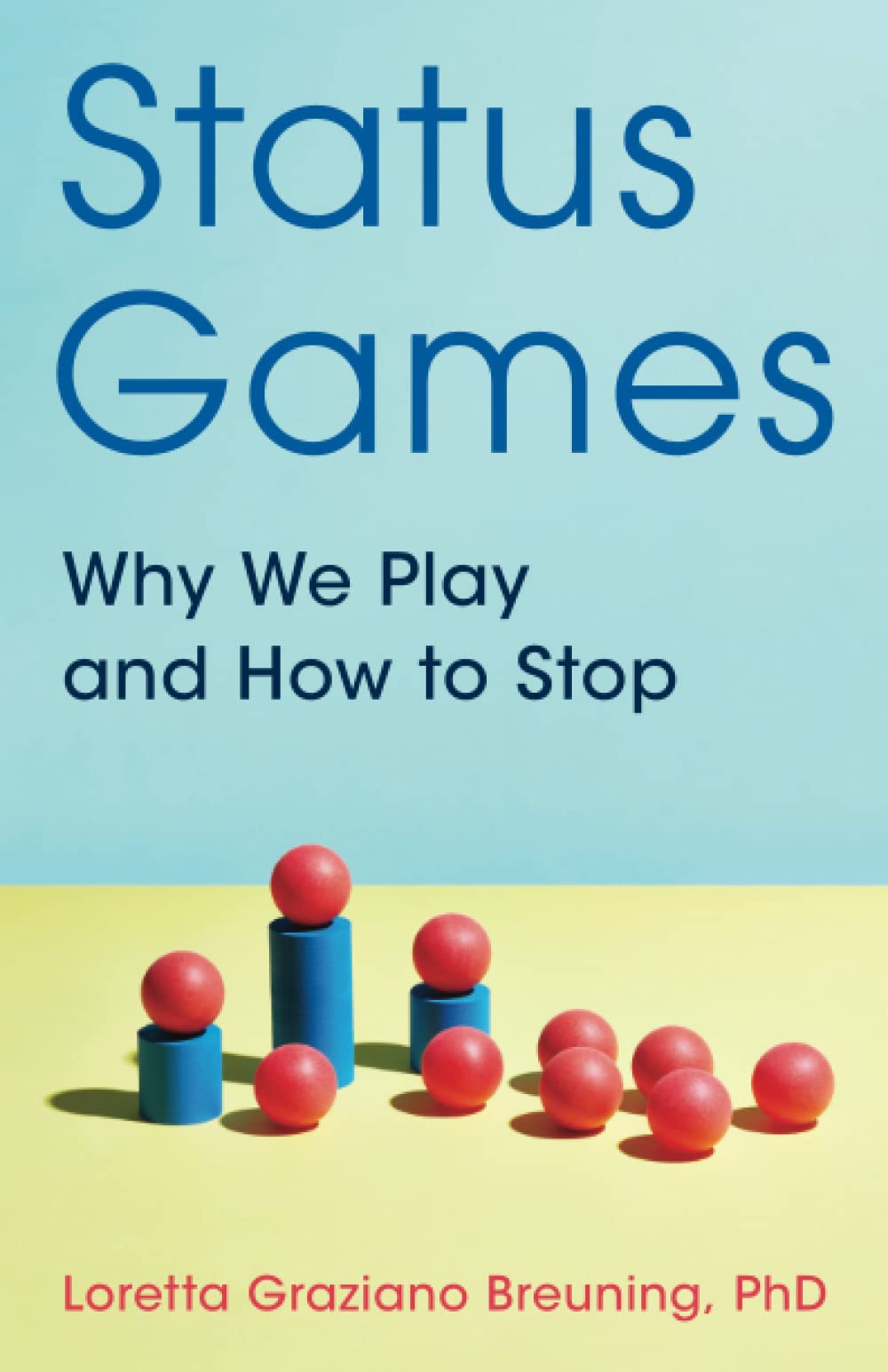 Status Games: Why We Play and How to Stop Health & Fitness Loretta Graziano Breuning 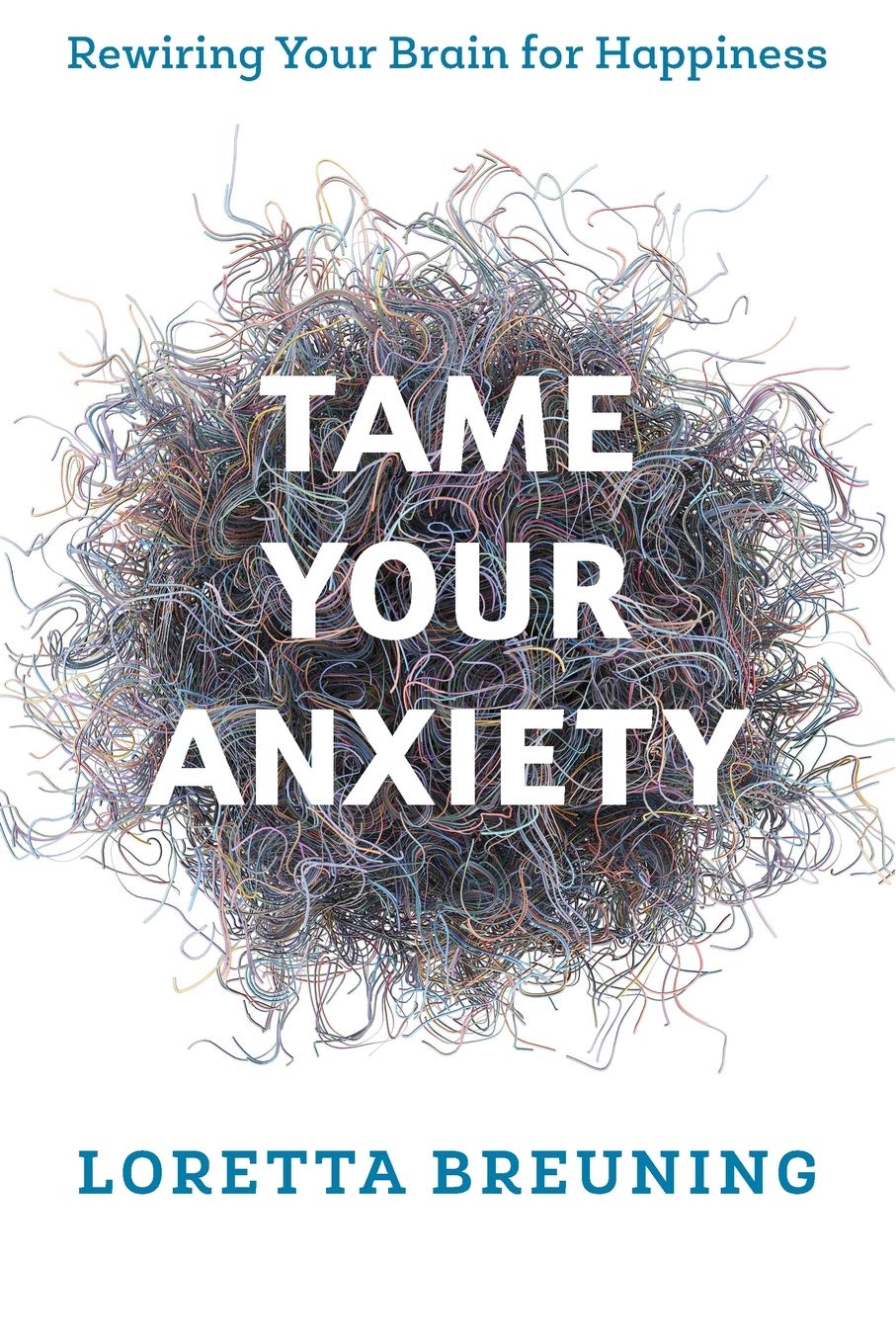 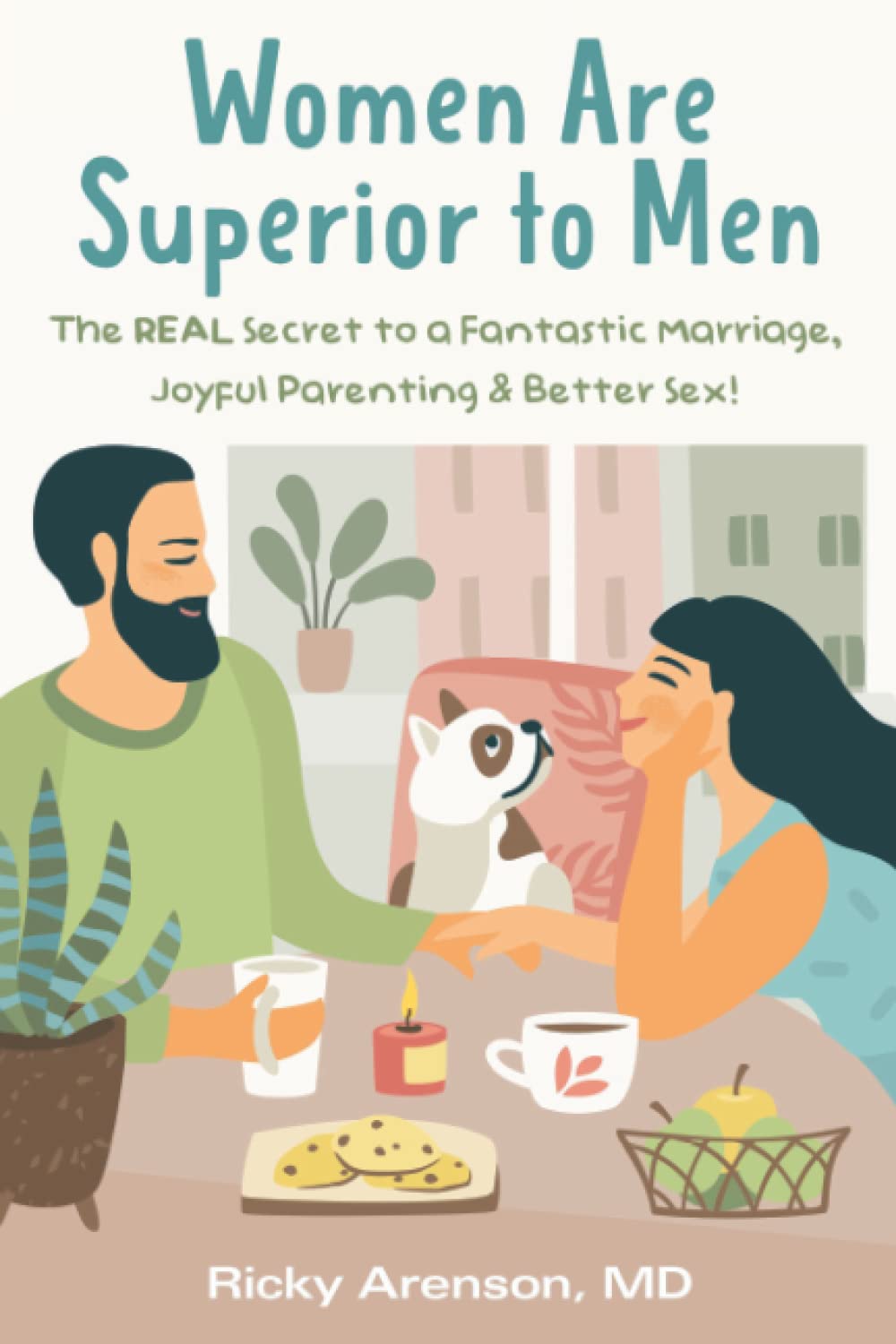 
Other Books By - Dr Dan Amzallag 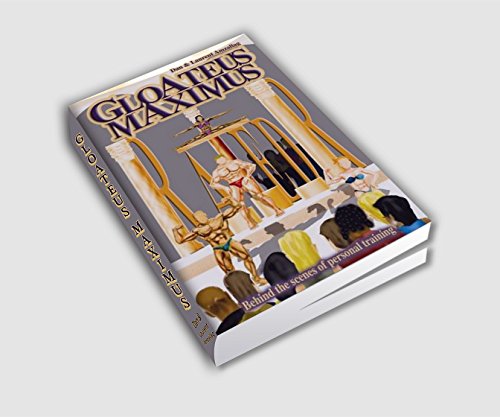 Gloateus Maximus: The Inside lives of Personal Trainers: A satire of the health and fitness industry Humor Dr Dan Amzallag 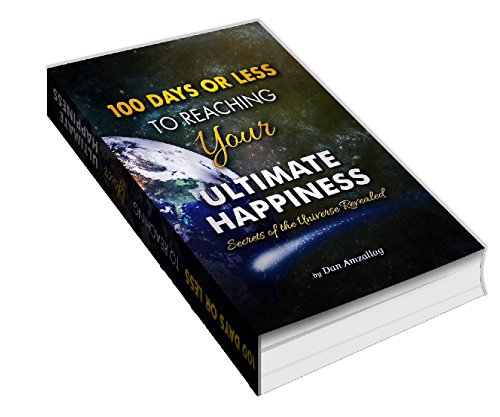 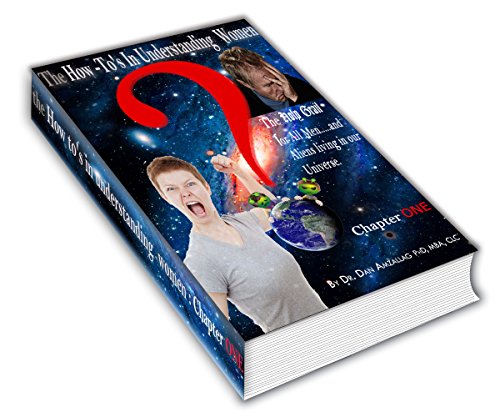 The How-To’s in Understanding Women: The Holy Grail for all men and aliens living in our Universe Psychology Dr Dan Amzallag 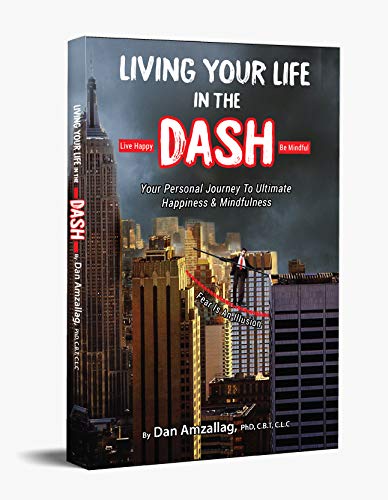 Living your life in the Dash: Your personal journey to ultimate happiness and mindfulness Personal Growth Dr Dan Amzallag 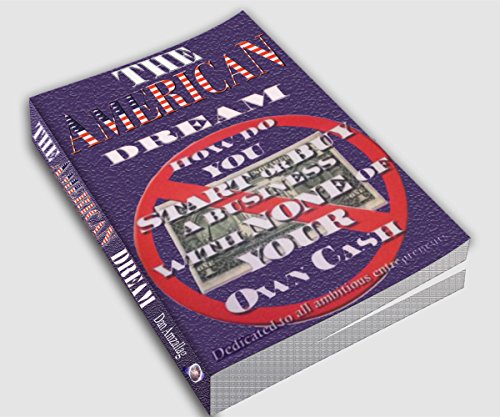 The American Dream: How to start or buy a business using NONE of your own cash: 10 effective strategies for a bootstrap entrepreneur Business & Economics Dr Dan Amzallag