What does your personal, unique picture of music success look like?
NOTE: The audio player should appear below, if not, please click on the title of this post and go online to hear.

So how do you know you’ve become ‘successful’? Well, there’s an old (unfortunately relevant) joke that goes ‘how do you make a million dollars in the music business? By starting with 2 million!’ Lets come up with some better strategy. I strongly advise you to decide on the front end of any money/time/heart that you spend on training/writing/production/performing or anything else: What would ‘success’ look like to you for you to consider your investment in music to be worth it?

Some goals and pictures of  music success you could go for:

It’s important to your heart and part of your life-balance to be good at your music. It’s not necessary that you make music as a career, or that you ever make money at it. But you love doing it, and it fulfills you to do it well. Karaoke, choir singing, jam sessions with family and friends, the occasional show, that sort of thing.

… or participate in a talent show of some kind and not embarrass yourself, maybe even place or win. Perhaps you want to audition for a college music program or for a part in a musical or other production.

Perhaps you want to do a recording project that may never pay for itself but is a legacy for you. You want to do some special performances, to get a casual band together to do some part-time gigging. It’s important for your life-balance wholeness to be able to make some very good music and do it well.

Now that your goals are clear – Get Practical!

Too many people are depressed or defeated in their music aspirations because they don’t do what it takes to be successful at it. They worry, try, hope, gripe, give up or stay in a perpetual state of failing but they don’t get practical and…

1. They don’t research what it takes to be successful with their music goals.
2. They don’t assess the vocal, musical or business skills they have at this point in time.
3. They don’t get to work on acquiring those skills and assets they’re missing.

I used to counsel people in women’s prisons and juvenile detention centers, in a trained volunteer program with 5 steps called “Better Decisions“. The funny thing is, I learned as much as my inmate students did about getting to better places in life. You and I can use these same 5 steps:

1. Know the situation ( assess where you are right now)
2. Know what you want (where you want to be)
3. Brainstorm the possibilities (and get other sources to help you do this)
4. Evaluate and decide (choose your strategies and tactics according to your life values)
5. ACT! (without this step, the others are useless) You may need to do something, face something about yourself, learn something, network with someone, make some calls, try some experiments. Wishing isn’t enough… schedule these into your calendar!

You can’t plan for every contingency, as the pandemic era has proven, but without a morphable plan, success is a pipedream – not a real one with legs and not just wings. I strongly advise long term and short term planning:
Create a 5 year plan, where do you want to be and what do you want to have accomplished by then?
Work back… what do you have to in year 1, 2, 3, 4 to reach your goals in year 5?
Work back further… what do you have to do in each month to work towards your 1 year goal?
Work back further still… what do you need to do for the next 4 weeks? for the next week? for the next 7 days? Today???
Create a daily, weekly, monthly and yearly agenda. Know that it will be a plan on rollerskates; revise as necessary but keep Moving towards your goals.

Do your due diligence

,,, on anyone you’re thinking about working with. Never sign anything without running it by a good entertainment attorney.

If you’re thinking of working with me, here’s how I can benefit you:

Don’t ever stop dreaming, but do put legs under your wings. Don’t waste any more time; do something proactive and get to work towards your chosen music goals, today! 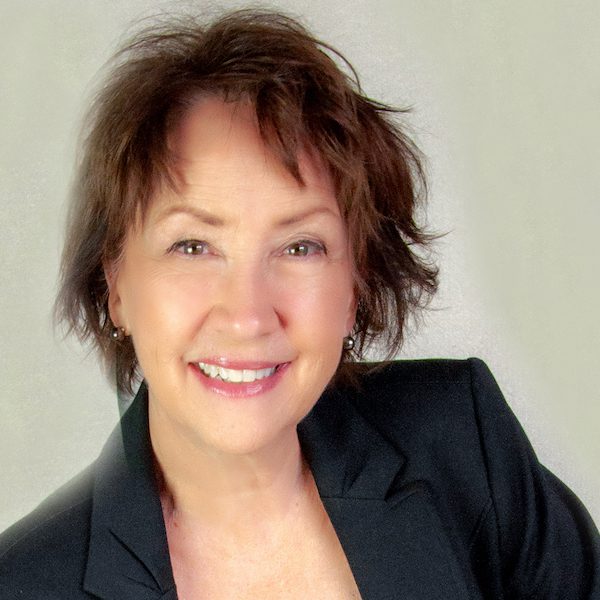