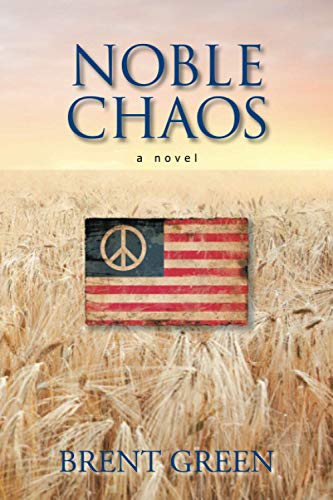 Ryan Sterling is a nineteen-year-old college junior traversing a moral switchback in 1969 and 1970. He protests the Vietnam War while weighing patriotic implications. He loses passion for education while remaining on the Dean’s List. He defies authority while conforming to group pressure. He experiments with drugs while resisting dependency. He devours philosophy and psychology to find meaning in his raging confusion. But conflict is the price of his search for understanding.

Conflict carves rifts between Ryan, his peers and society. Conflict forces him to make game-changing choices. Ryan’s odyssey includes a supporting cast of unforgettable characters. His quixotic lover shuns her self-indulgent past and makes the least expected confession. A calculating drug dealer squares off with Ryan’s nemesis, provoking a fatal consequence of intolerance.

A tradition minded classmate transforms into a revolutionary and leads dangerous confrontations with armed authorities. Set at the University of Kansas, one of the nation’s most radical colleges at that time, this astonishing story weaves emotional with historical truth. The novel shares a frank and shocking perspective of America’s jolting revolution against mainstream values… a bold reflection on the Vietnam War era from the university perspective.

Noble Chaos is an important and entertaining resource for those yearning for perspective about their youth. This uncensored story also gives young readers an emotional perspective of the chaotic forces that turned America upon itself while achieving noble social changes.


Other Books From - Historical Fiction 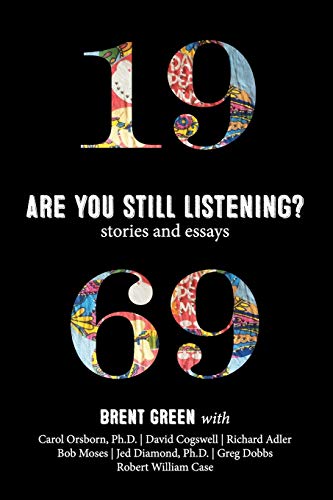 
Other Books By - Brent Green