About three or four years ago my daughter Katie came home with a gallon jug of borax and another of Elmer’s glue and announced she was going to make slime. As you can imagine, I was more than thrilled to have a 10-year-old playing with chemicals and food coloring all over my house.

But she and a couple of her friends had fallen into the slime craze and wanted to make it.

A similar thing happened to Angelina Ly maybe a year to earlier than that. She was 14-years-old at the time. She started making slime and posting pictures and recipes on social media channels and became quite popular as a slime influencer.

So she started making slime recipes, packaging them and selling them on Etsy. Then migrated over to her own website and Shopify account. Late last year, she sold her 15,000th order.

And all this was happening while she was in high school and her first year of college.

Angelina Ly is the influencer and entrepreneur behind Firefly Slime. She is a mega influencer in the space, has done brand partnerships and all the things that go along with being an influencer. But she also walked that interesting entrepreneurial balance of also selling products and driving revenue for her own brand.

She has been so successful doing it, her parents finally let go of the obsession with telling her to be a doctor or a lawyer.

Angelina and I caught up recently to chat so we could learn more about her balancing act of being an online business owners and an influencer. All around slime. 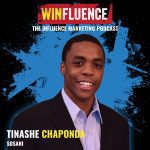 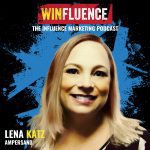 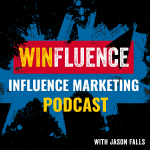 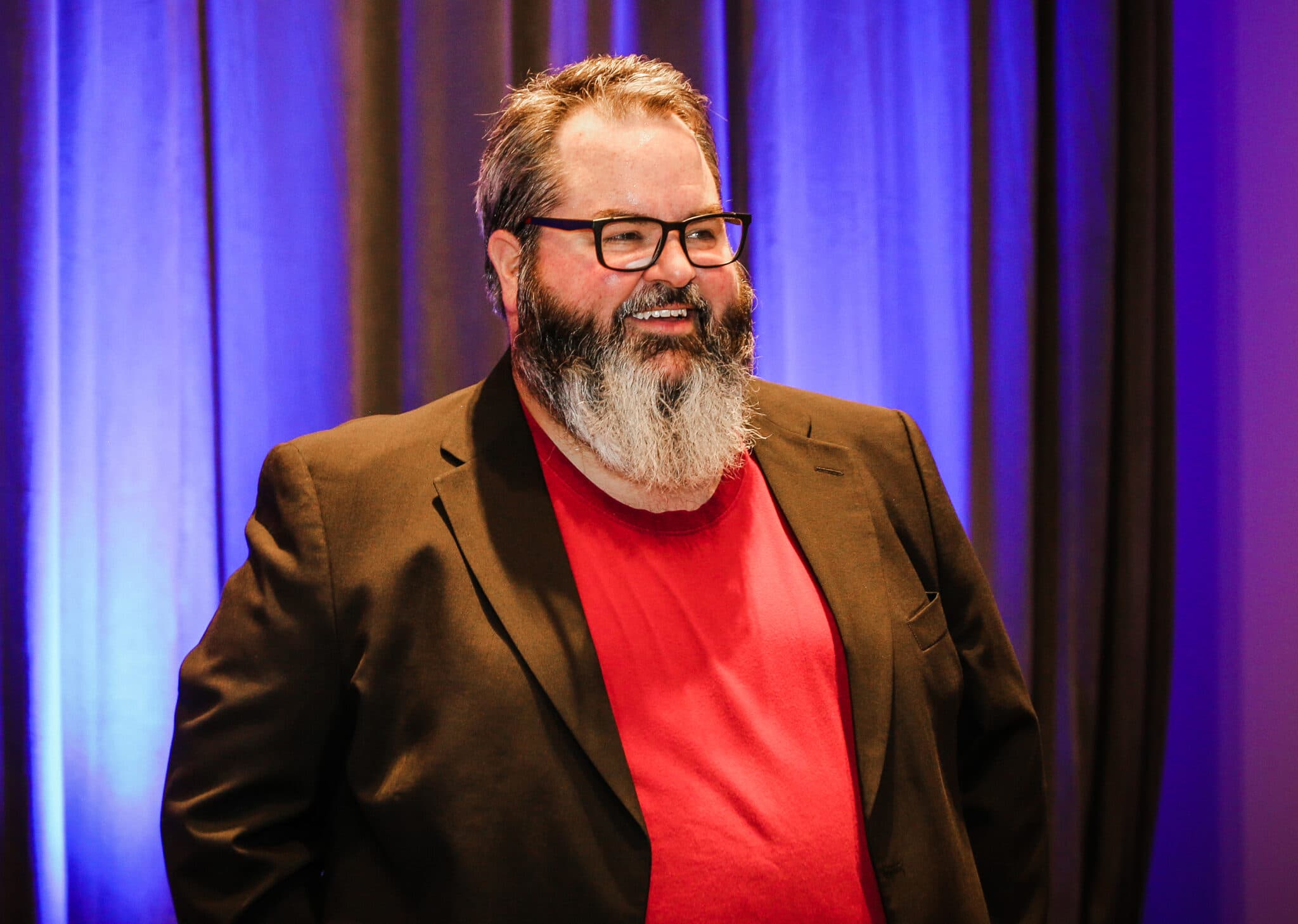