Strength Of Her Daughters

After the sudden death of her husband, left with 3 daughters, Kim Miller’s mother, Anne, had to manage the reality of being a single parent in 1960.   Anne Miller was a survivor. She always taught her children  about fighting against injustices and to do whatever it took to make the world a better place.

My guest, Kim Miller, retells the stories of life under the roof with an abusive step father and how she made it her job to become the protector of the sisters and mother.

As a mother and activist herself, Kim is a long time TV Stage Manager and regularly attends peaceful protests and anti violence gatherings.

“Speaking out about issues that you are passionate about is very healing and empowering.  No one should be treated like a second class citizen”, says Kim. 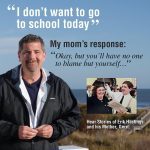 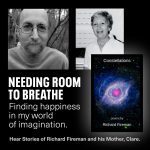 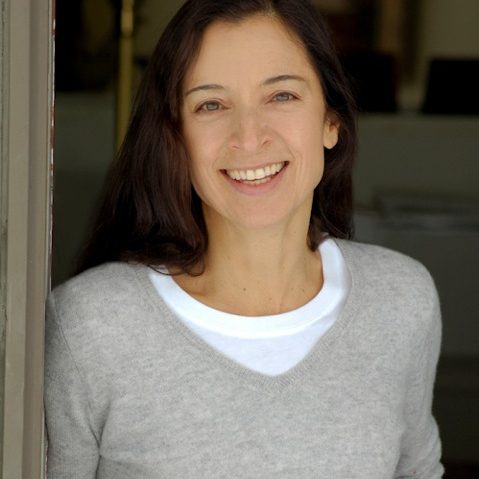