Here’s a sneak peak at the interview that Kathe did on Hillbilly Nerd Talk.  Hank and Petra talked to me about their own Retirement.  During the interview, we wondered if stuff and Retirement don’t go together.  And, is “Retirement” even the right word? Many Baby Boomers are redefining what they want to do in their […]

Kathe Kline, the host of the Rock Your Retirement Show, welcomed Steve Lopez to discuss his book "What I Learned About Retirement... From Some Who've Done It and Some Who Never Will". Kathe and Steve... 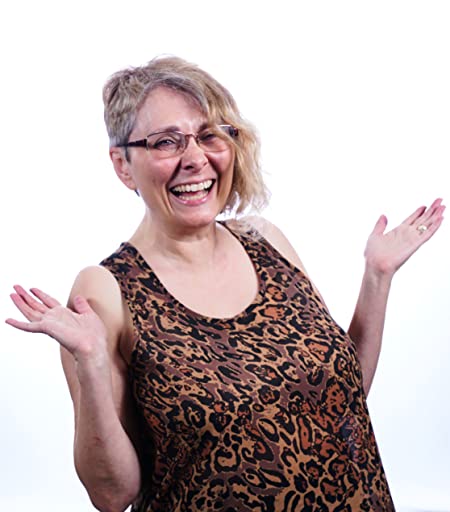