The Birthgap Trend: Why It’s Important, with Stephen Shaw

Did you know that, in the past seventy years, fertility rates have decreased by 50% globally? This may be surprising to some, maybe not to others, but what are the long-term consequences of a monumental shift like this?

Today’s guest, Stephen Shaw, is a data scientist, demographer, and documentary filmmaker. Although much of Stephen’s professional life has focused on data science and analytics, in 2016 he ventured into the world of filmmaking and his first movie, Birthgap, was selected for the Chelsea Film Festival in 2020. In this episode, Stephen discusses how learning about falling fertility rates inspired his film and gives us a sneak peek at what he was able to uncover while making the documentary.

Tune in to Episode 170 of REJUVENAGING® to learn about the implications of the birthgap with Stephen Shaw.

Some Questions I Ask:

In This Episode, You Will Learn: 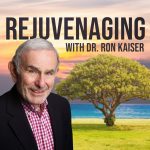 January 17, 2023
Learning from Life with Humble the Poet

Life can certainly be a fickle thing. All of us, even those who have everything lined-up and planned out, fall victim to its curve balls. We navigate ups and downs, highs and lows, and the...

The holidays can be difficult, but there’s something about the start of the new year that feels full of possibility. Although we should constantly be striving to be and do better at all times,...

Did you know that gum disease can have effects on our overall health? Or that not all mouthwash is good mouthwash? Those of us unlucky enough to have experienced a toothache or a root canal knows the... 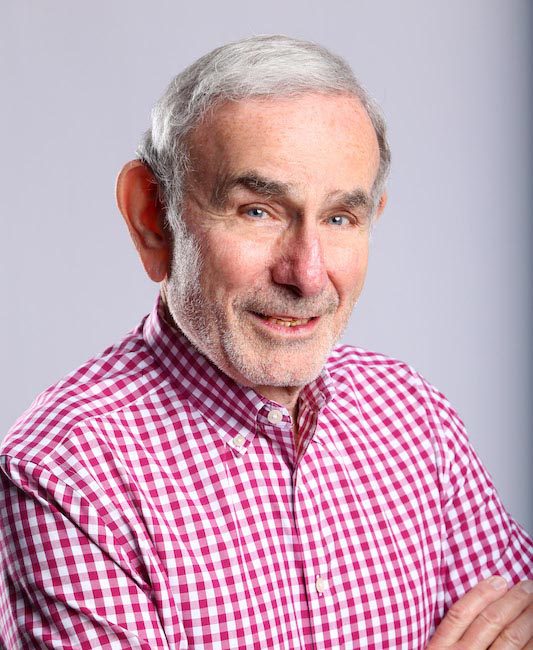