Orest Komarnyckyj Share:
DisclaimerClick I Agree button, if you have read the disclaimer & agree.I Agree

Larry Winget and Orest The Old Guy talk about the challenges of being a MAN in the 21st century, mansplaining, man spreading,  male toxicity and who knows where we will go.

Check Out My Conversation with Larry Winget

The Pitbull of Personal Development

Larry has spoken to over 400 of the Fortune 500 Companies 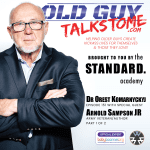 In this episode, I interviewed Arnold Hughbrook Sampson Jr. who served in the US army with a Medical Detachment (Helicopter Ambulance) in the Republic of Vietnam. We talked about the ups and downs he... 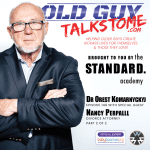 Today we continue our discussion with Nancy Perpall, a divorce attorney for three decades. This is a 2 part interview; if you haven't heard the first part yet, do check that out. Today's episode... 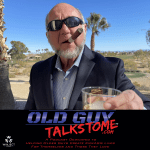 In this episode, I interviewed Nancy Perpall, a divorce attorney with decades of experience and a published writer. We talked about how divorce affects children’s psychology and how millennials are... 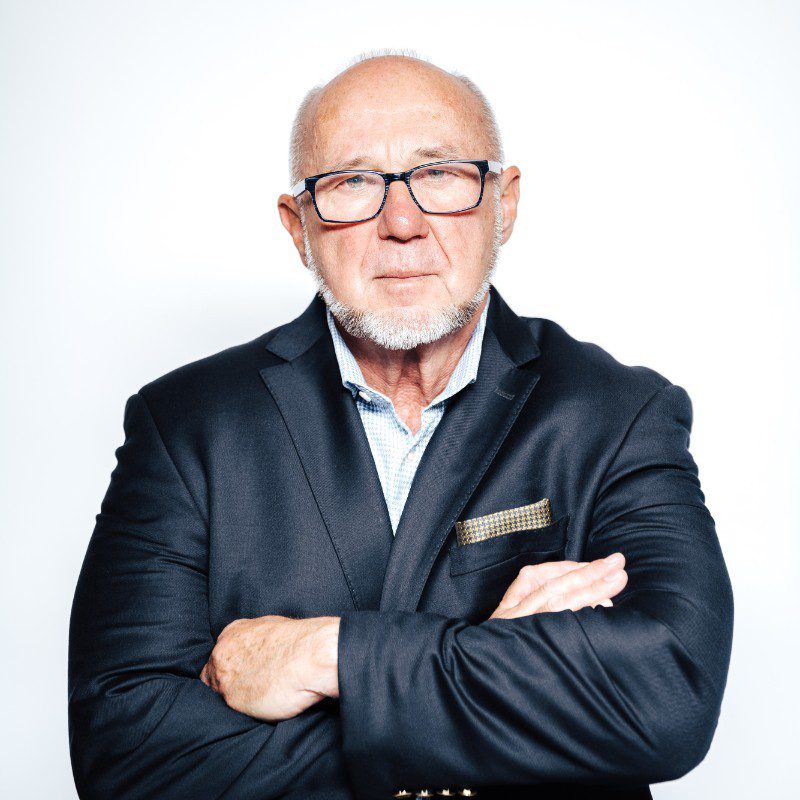