I got to interview Ken Ungar.

Ken Ungar is the President and Founder of CHARGE, a sponsorship marketing agency. He has been involved in sponsorship for over twenty years in the sports and non-profit industries. He’s the author of two books, Sponsorship Strategy and Ahead of the Game.

January 21, 2023
Ep #318 The Power of Laughter Interview With Anthony Jeannot Stand Up Comedian

I got to interview Anthony Jeannot. Anthony Jeannot is a comedian and podcaster from Australia. We spoke about: His journey to now. What motivates him. Weaknesses he turned into strengths. ...

I got to interview Vera-Lee Curnow. The WhyMe Movement was founded by Vera-Lee Curnow after multiple near death experiences and adversities in her life. One pivotal moment waking from a coma where...

I got to interview Bret Ridgway. Bret Ridgway is a 25 year veteran of the speaking industry. he got his start handling the back-of-the-room sales table at 150+ Internet and information marketing... 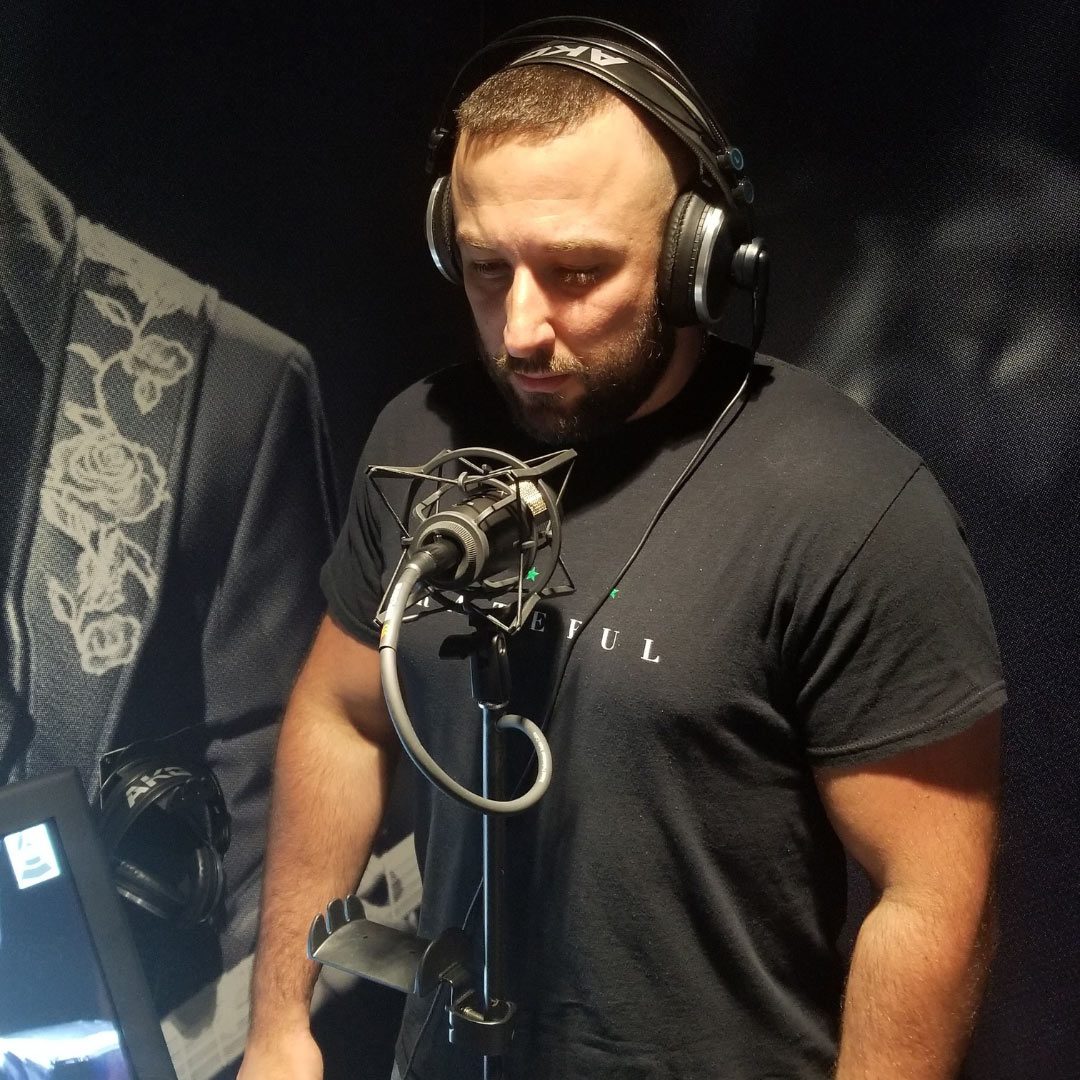