Archive for the ‘ Blog ’ Category

In a reversal of trends, American baby boomers scored lower on a test of cognitive functioning than did members of previous generations, according to a new nationwide study. Findings showed that average cognition scores of adults aged 50 and older increased from generation to generation, beginning with the greatest generation (born 1890-1923) and peaking among war babies (born 1942-1947). Scores began to decline in the early baby boomers (born 1948-1953) and decreased further in the mid baby boomers (born 1954-1959). While the prevalence of dementia has declined recently in the United States,... Read More

Diana Rigg Had Legs, Winning Accolades and and Fans from 60s ‘Avengers’ to ‘Game of Thrones’

Diana Rigg first beguiled baby boomers in the ’60s as Emma Peel on The Avengers. Half a century later she was charming millennials as “Princess Olenna Tyrell” on Game of Thrones. Rigg, who died of cancer September 10 at the age of 82, had not only the ability to transcend generations but genres as well, moving effortlessly from the stage to film and then to television, making those transitions all her life. Respected on the stage, famous on screens large and small, but never troubled by the constraints of celebrity—her private life remained pretty much just that, and she never suffered... Read More

The Suburbs Are Still Hell 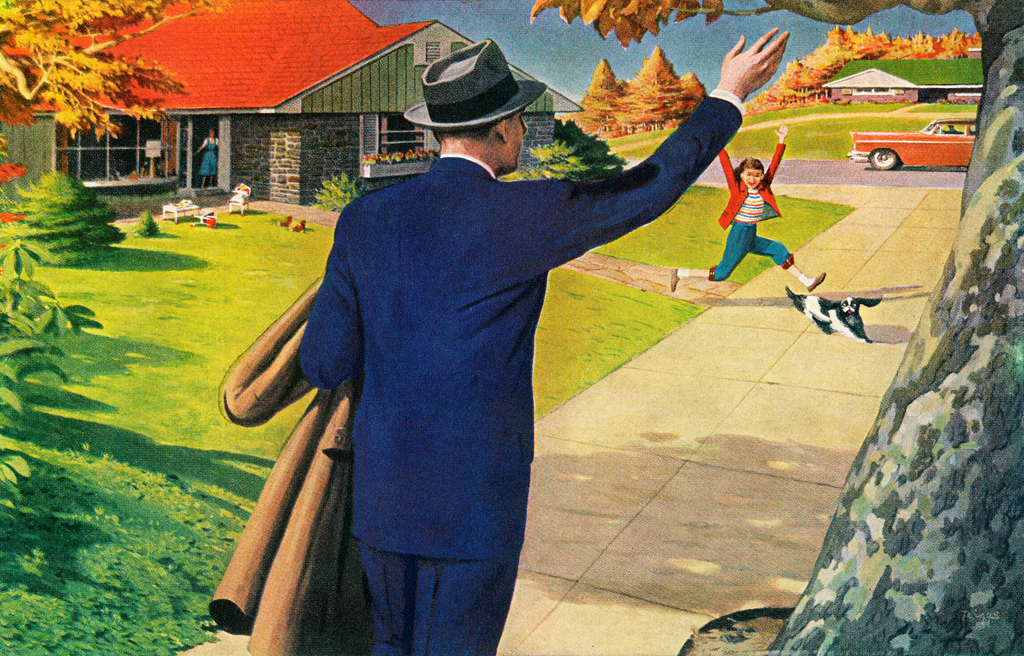 Before he vaulted to infamy in August for allegedly shooting three people and killing two in the streets of Kenosha, Wisconsin, Kyle Rittenhouse led a regular teenager’s life in the Illinois village of Antioch. Its slogan is “Authentic by Nature.” It’s the type of slogan, and Antioch the type of town, that Donald Trump wants to put at the center of the 2020 election. He recently tweeted that “people living their Suburban Lifestyle Dream” would “no longer be bothered or financially hurt by having low income housing built in your neighborhood” if they voted for him—an obvious... Read More

Millennials Are a Driving Force for the Market’s Rebound Millennials, long viewed as perennial home renters who were reluctant or unable to buy, are now emerging as a driving force in the U.S. housing market’s recent recovery. Demand from millennials, who today range from their mid-20s to late 30s, has been increasingly important to the housing market since at least the middle of the last decade. But more recently, these new homeowners have been pushing aside older generations to become an even bigger influence. Millennials reached a housing milestone early last year when the group first accounted for more than half of all new home loans, and they... Read More

Baby Boomers are stepping back and “smelling the roses” after a lifetime of good opportunities and healthcare as job and home ownership prospects dwindle for younger generations in Australia. That’s the opinion of 70-year-old former Western Australia Premier Colin Barnett who appeared on ABC’s Q&A on Monday night, on a panel described by host Hamish Macdonald as “all Boomers” including a “borderline Boomer”. “I think for the Baby Boomer generation … it has been a prosperous and safe time for most of the Baby Boomers,” Mr Barnett said. “For the younger generation, I... Read More 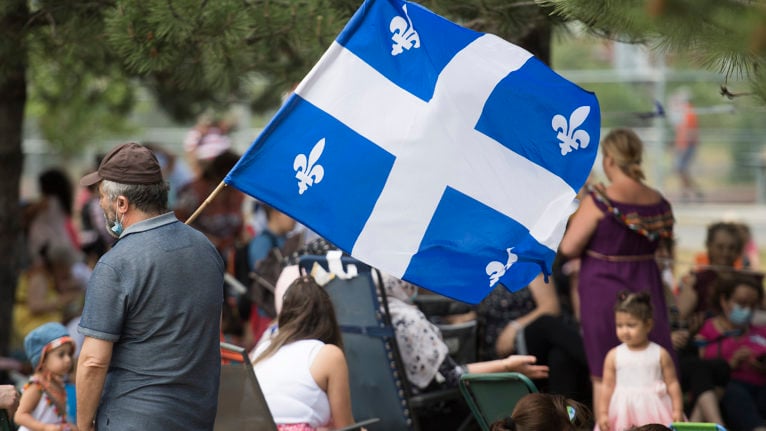 Read the pitch deck that buzzy startup Devoted Health used to reach a $1.8 billion valuation before it signed up a single customer Devoted Health wants to change the way the U.S. takes care of its senior citizens, and it has big plans in its first five years to do just that. The startup, which has been gathering lots of buzz in the last year, was founded to sell private health insurance plans to U.S. seniors, a market that is growing rapidly as Baby Boomers age. Using one pitch deck, Devoted Health managed to secure $300 million from investors in a funding round led by Andreessen Horowitz late last year, with a valuation of $1.8 billion – all before it signed up a single customer. But the deck also outlined the company’s... Read More

4 steps to a more resilient, multi-generational IT workforce 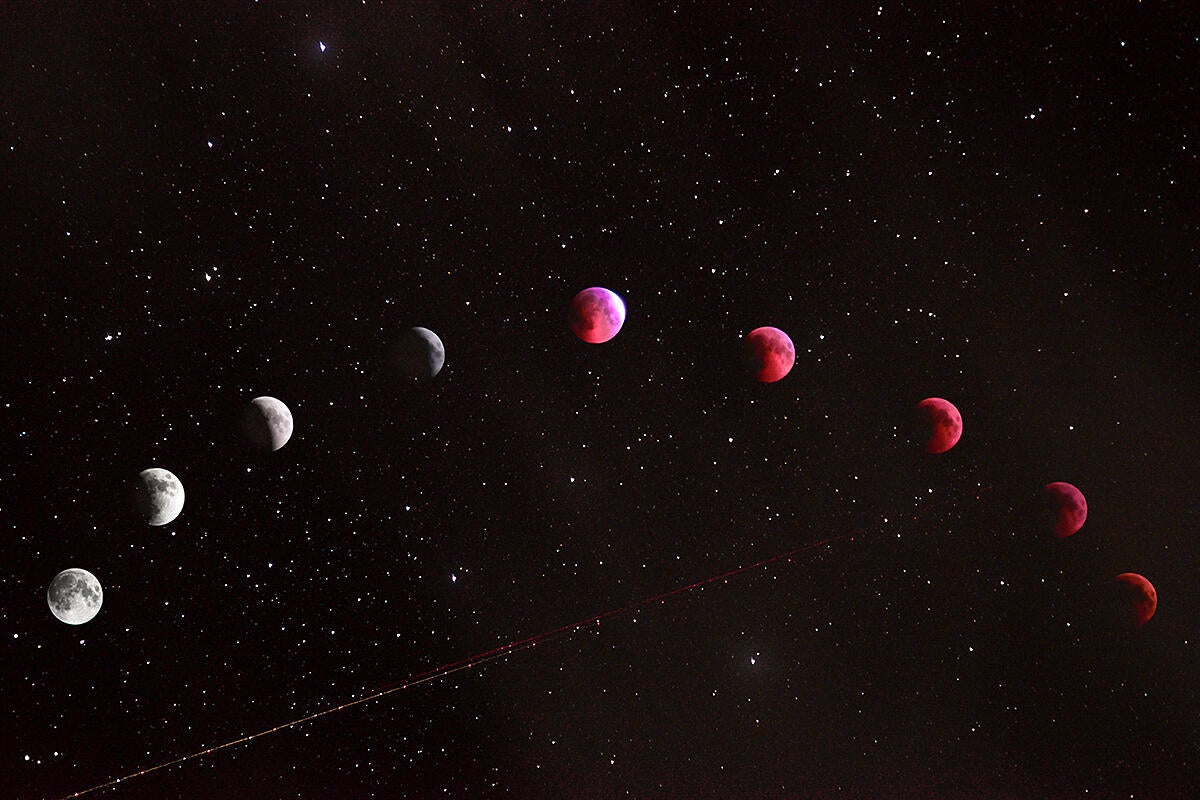 Intergenerational differences among tech workers can create collaboration challenges and a culture of blame when things go wrong — particularly in the heightened anxiety of today’s business environment. The CIO is in a unique position to change that. Today’s workplace encompasses four generations — Baby Boomers, Generation X, Millennials and Generation Z, each with their own values and perceptions. This creates a significant challenge for CIOs who strive to create an IT culture where employees of all ages feel fairly treated in their expectations at work and empathize with... Read More

MASTER YOUR MONEY: How the American millennial is overcoming debt, the dollar, and the economy they were handed Millennials are facing an ongoing affordability crisis. Numerous factors are to blame, including student-loan debt, the lingering impact of the Great Recession, and increased living costs. Millennials who took on student-loan debt have faced what one researcher called a “millennial Catch-22”: You need a college degree to get a good job, but degrees are so expensive that you’ll likely go into debt, which will set you behind in other ways. At the same time, living costs from housing to healthcare have increased, meaning that life milestones and wealth creation get deferred.  The takeaway:... Read More

BabyBoomers.org does not represent or endorse the reliability of any information or offers in connection with advertisements, articles or other information displayed on our site.

Please do your own due diligence when viewing our information.